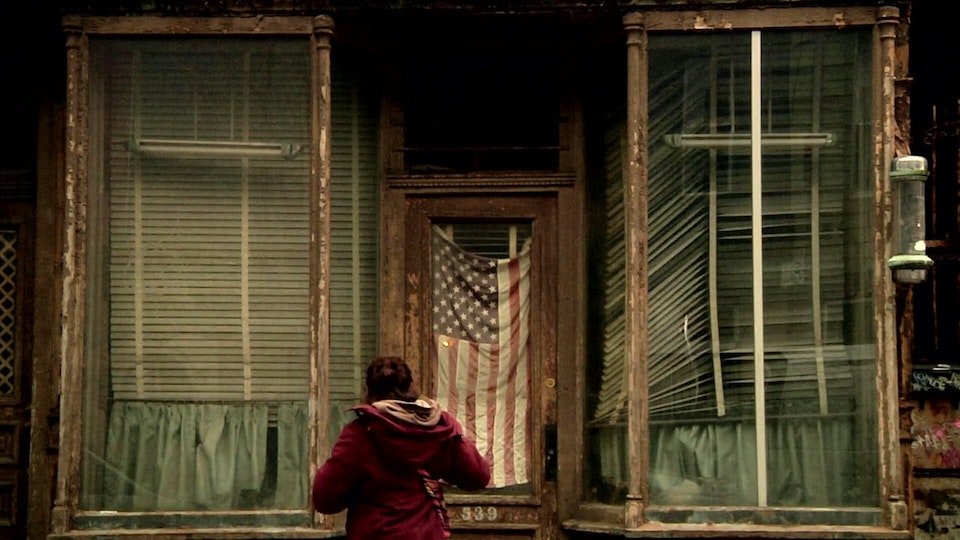 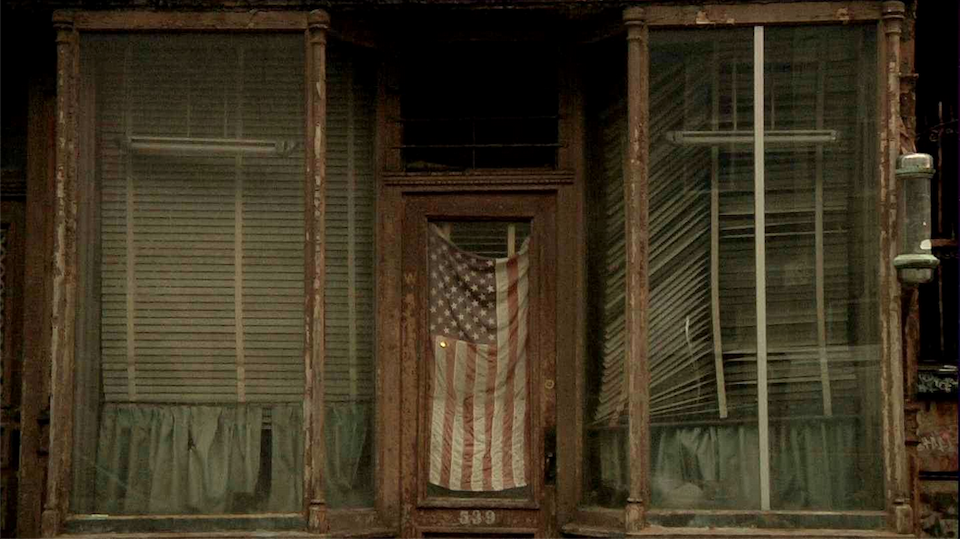 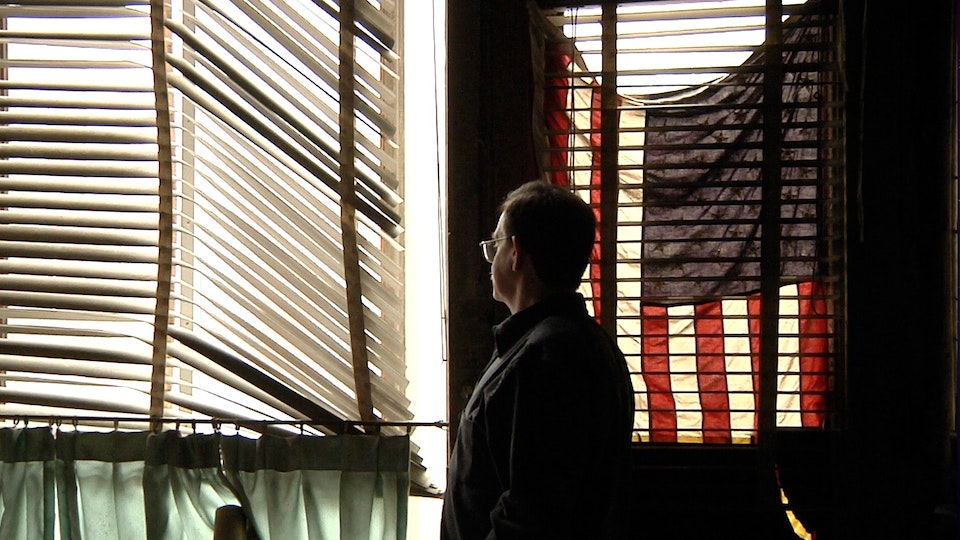 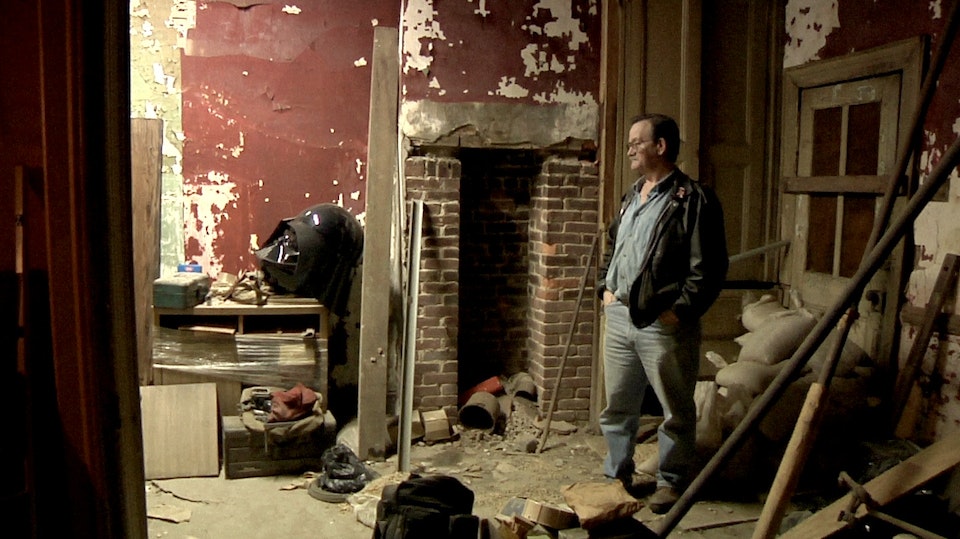 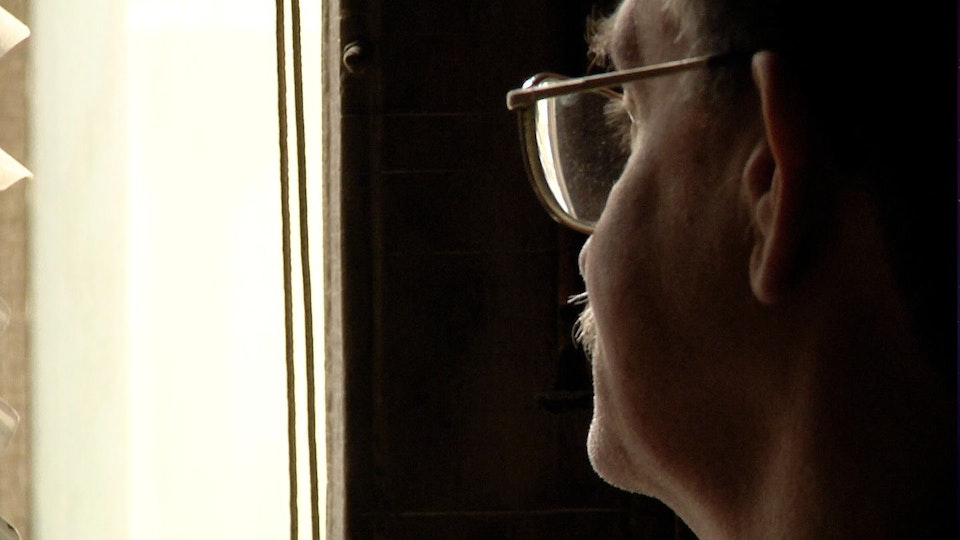 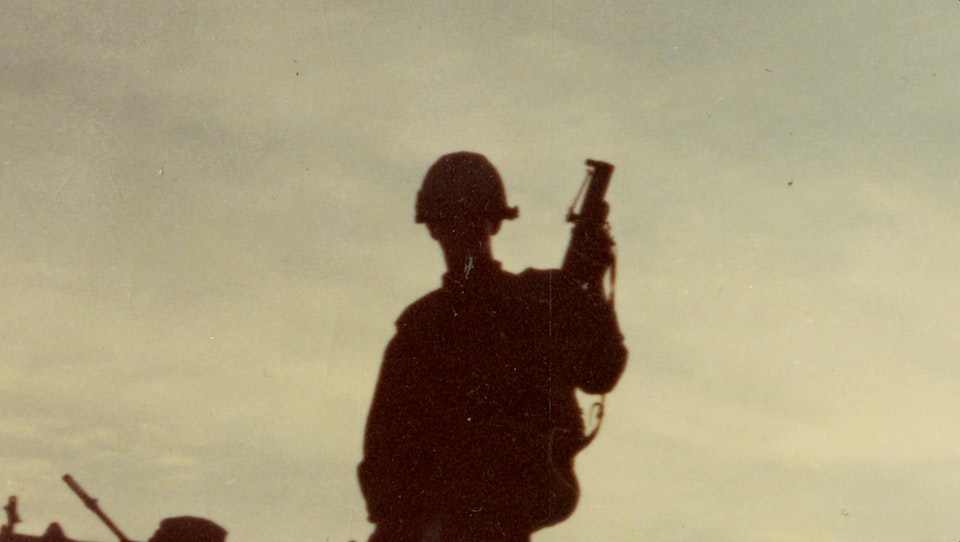 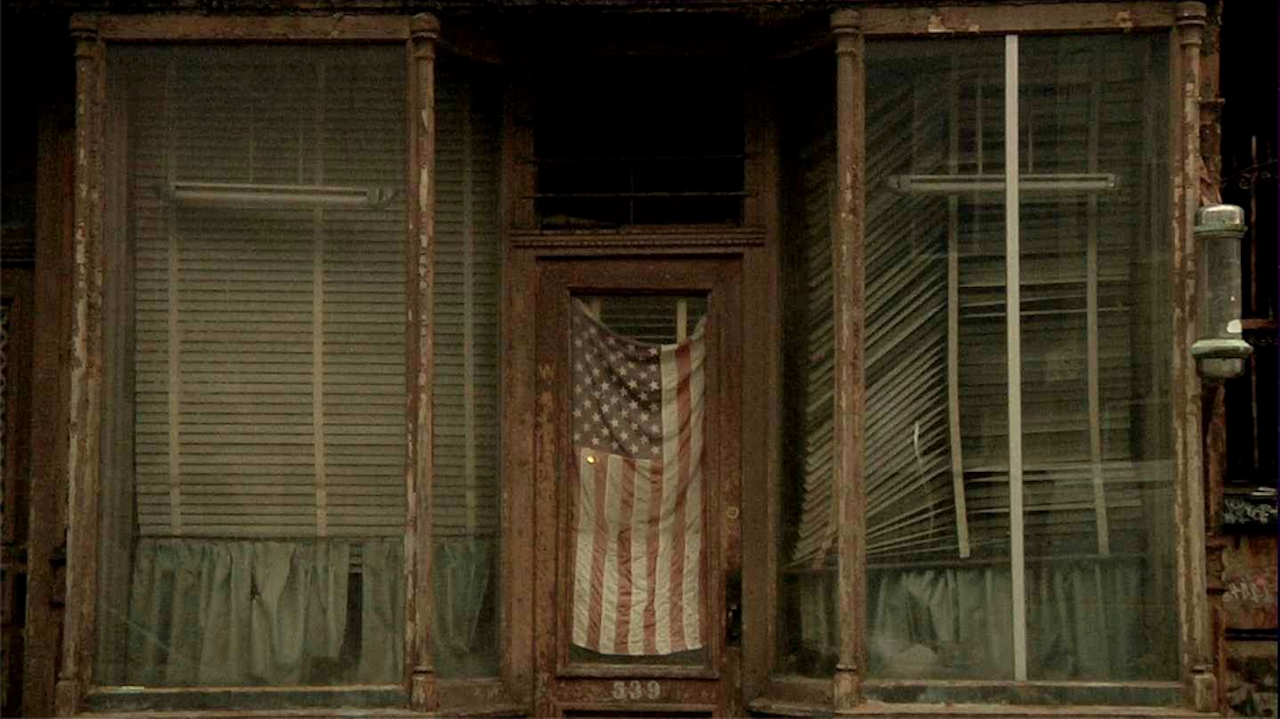 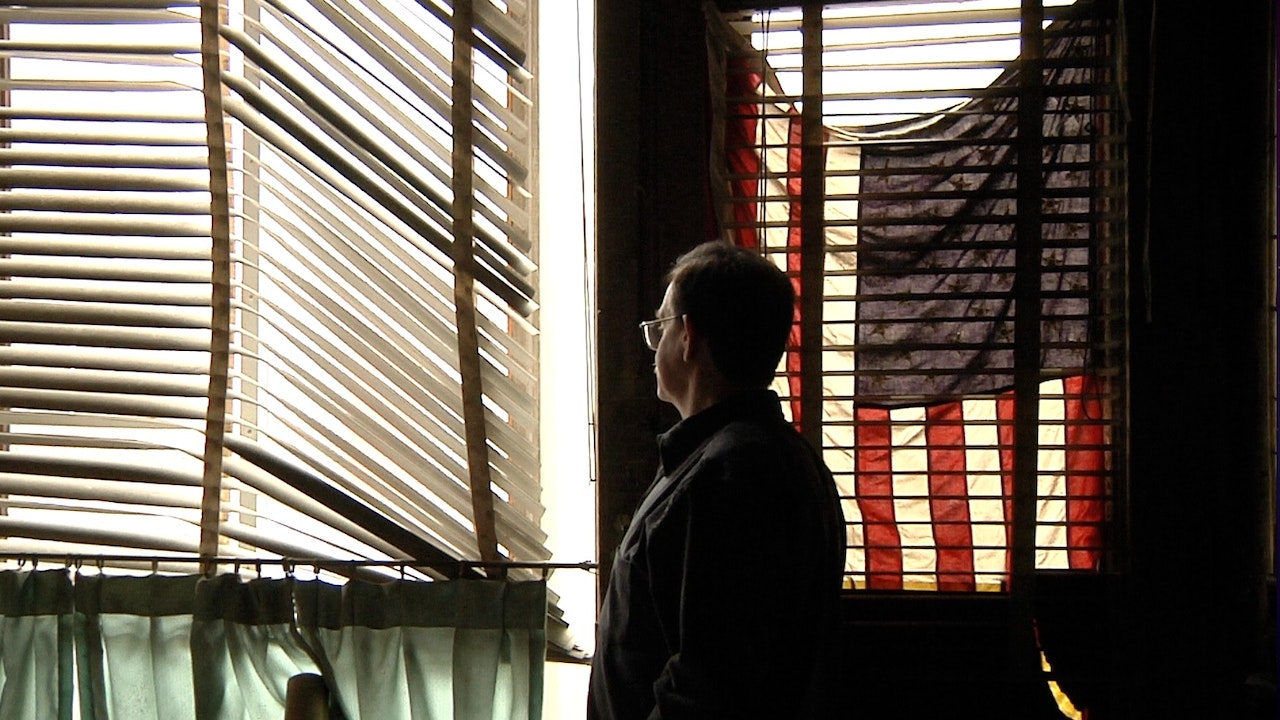 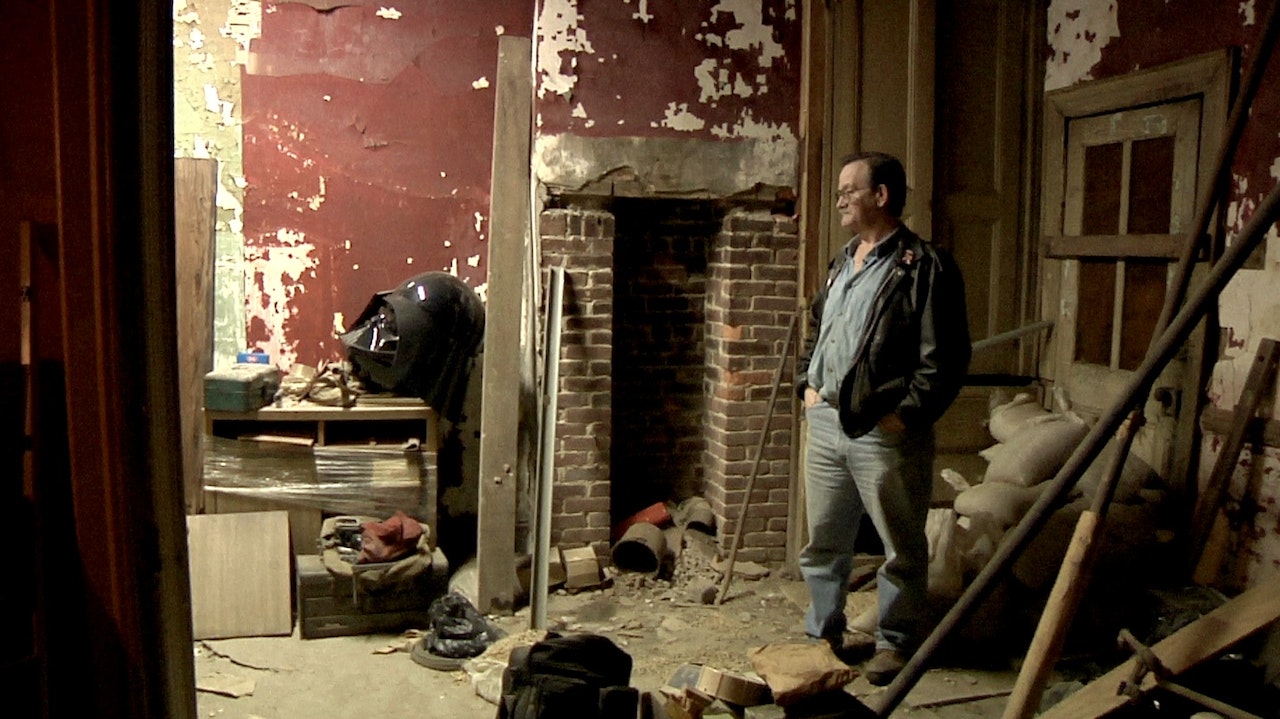 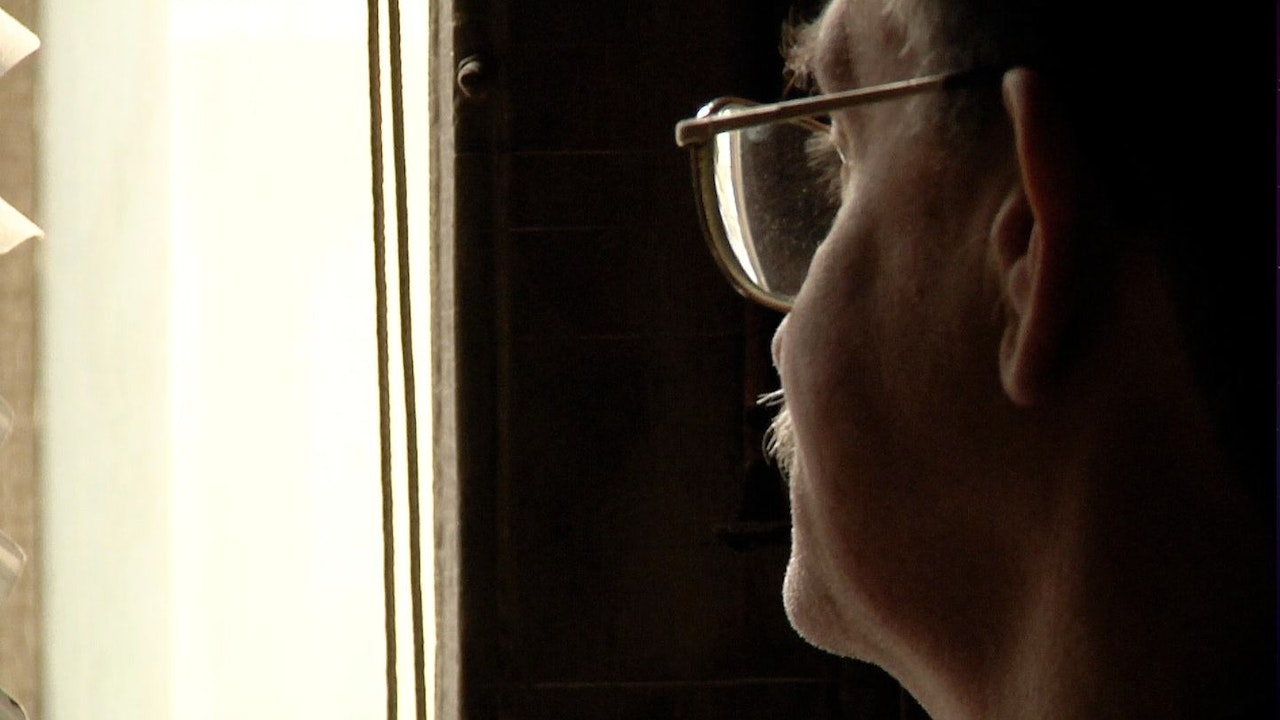 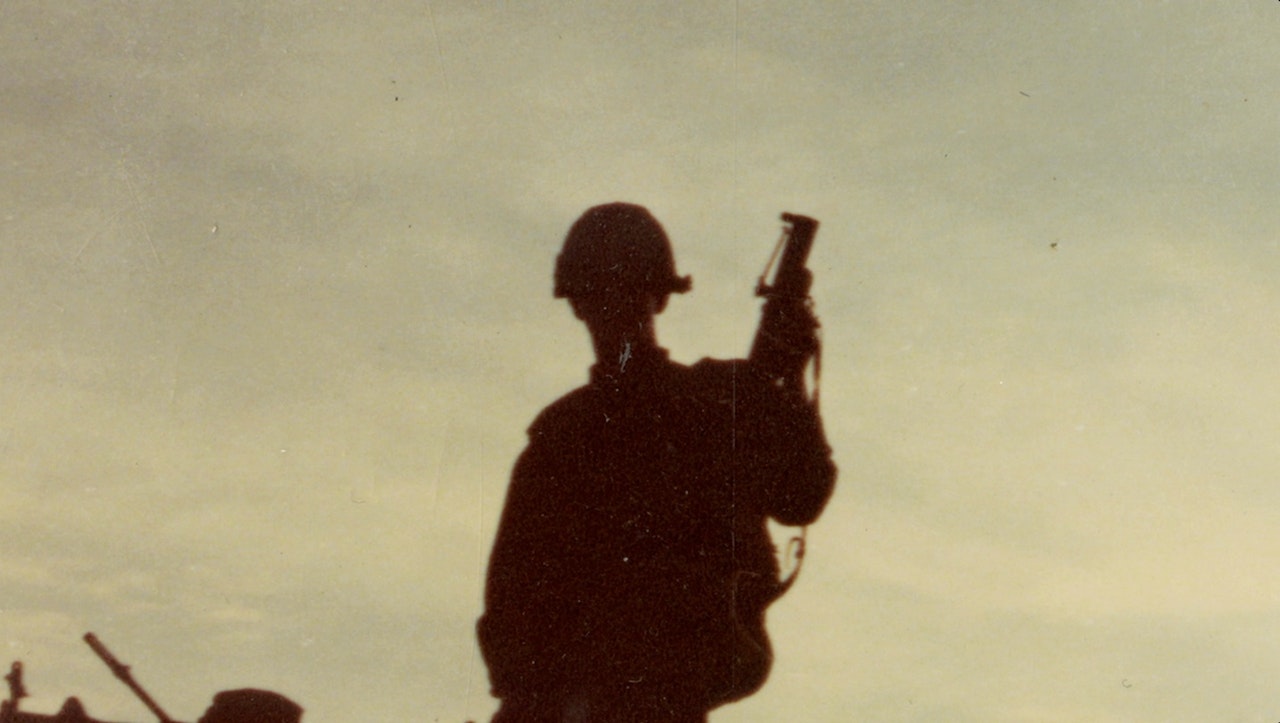 Broadcast on national television in the UK in September 2015.

Summary:
Empty windows and a ragged American flag are features of a house that have mystified people for decades in Williamsburg, NY. From an outsider’s point of view, the building seems abandoned with no signs of life. But behind it’s walls lies a human tale that is ready to be told.

The owner is Jim, a Vietnam Veteran and declared patriot, who was once born in this very building that he has bought to try and fix. Two decades later, it still remains seemingly untouched. Sediments of the past are thickly layered in the house and as Jim sifts through the dust, the layers of his life begin to peel away.

“The Renovation” tells the story of house with a past and a man who's been haunted from the raging battlefield to the inner space of his childhood home.