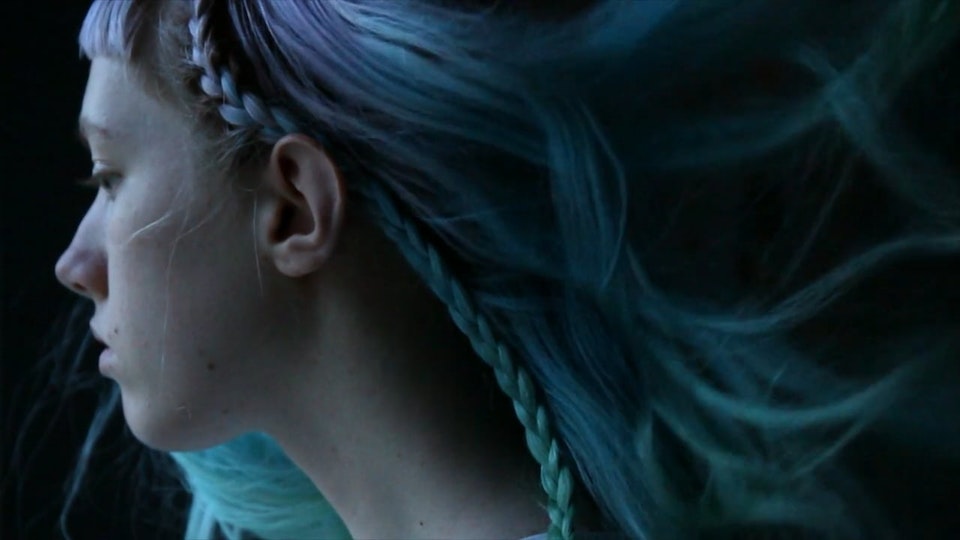 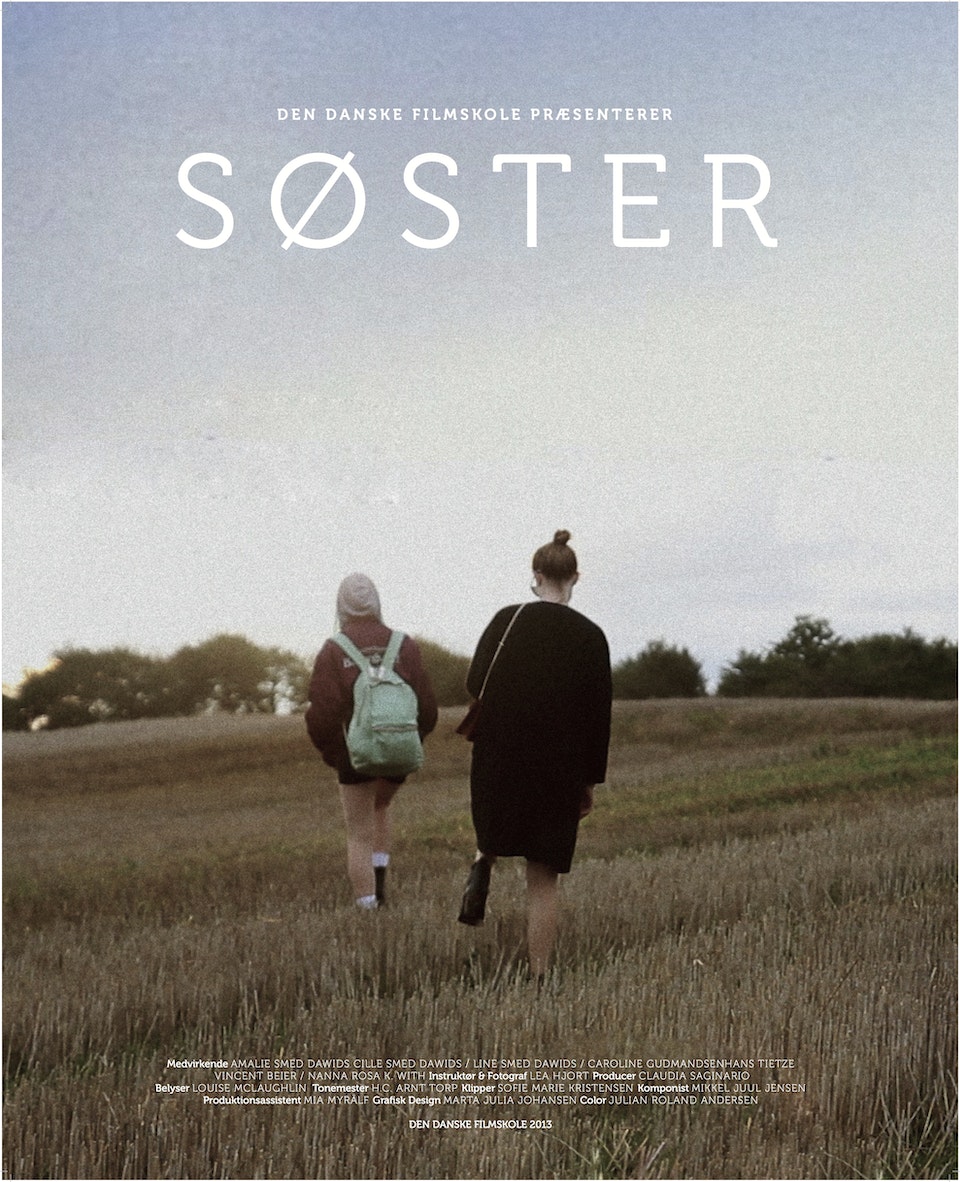 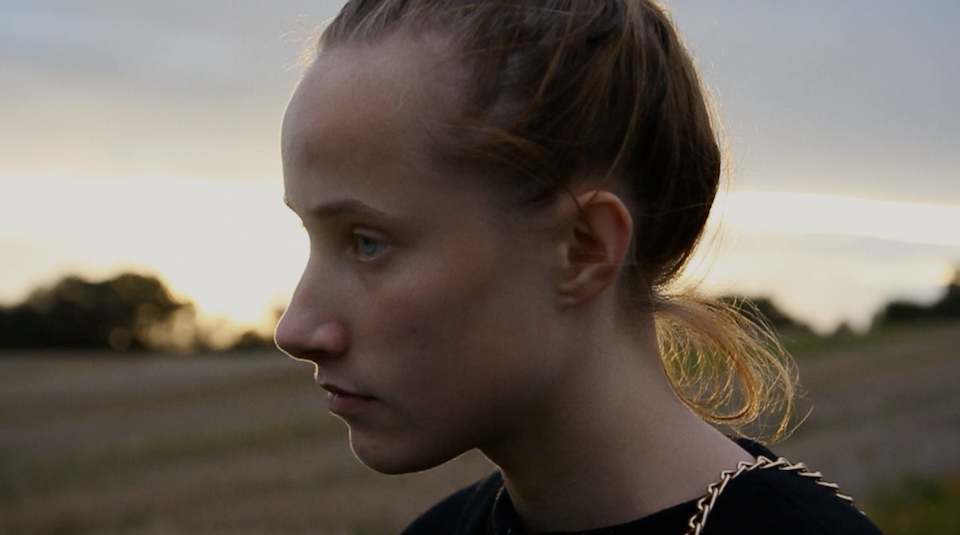 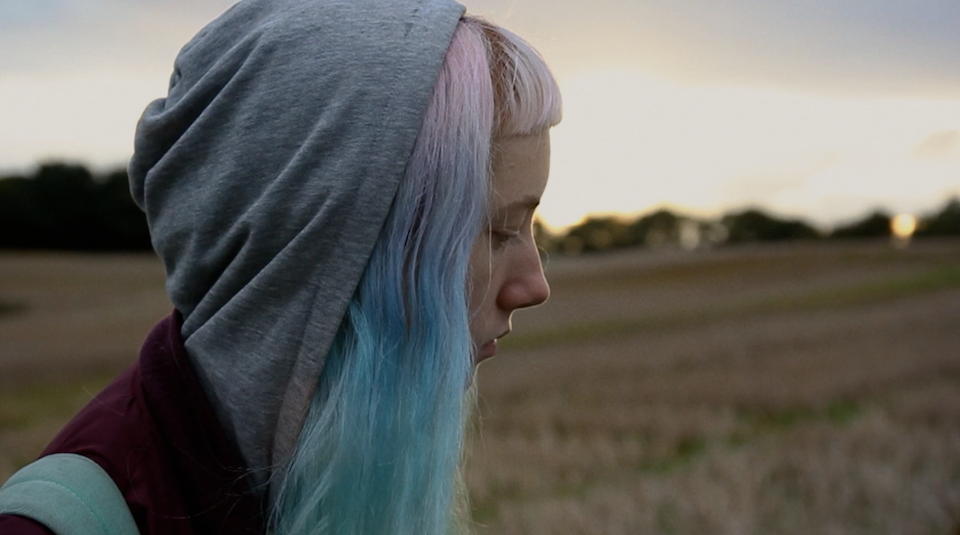 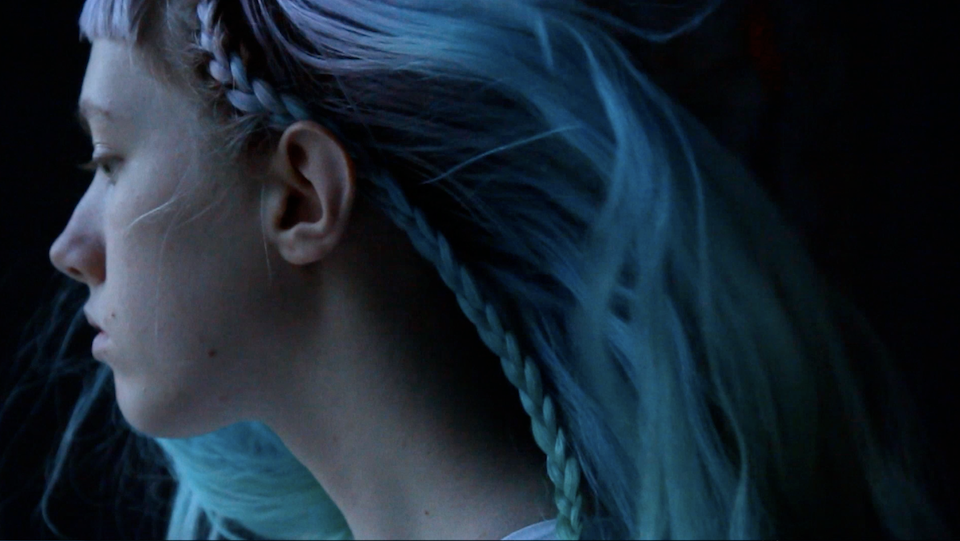 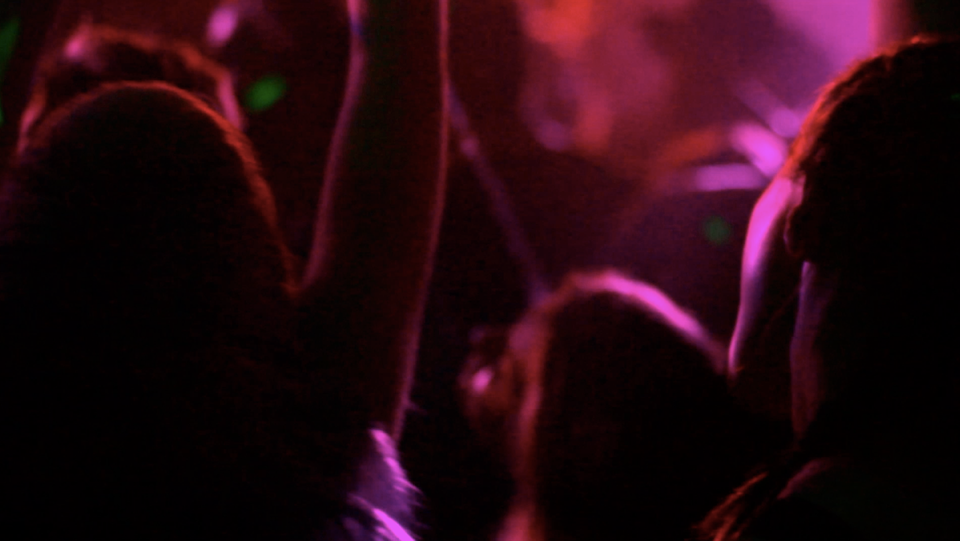 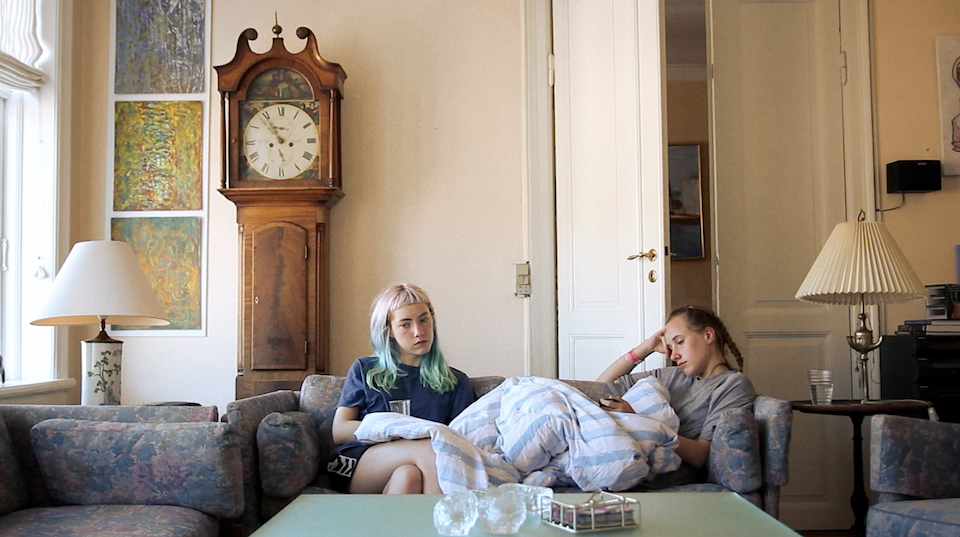 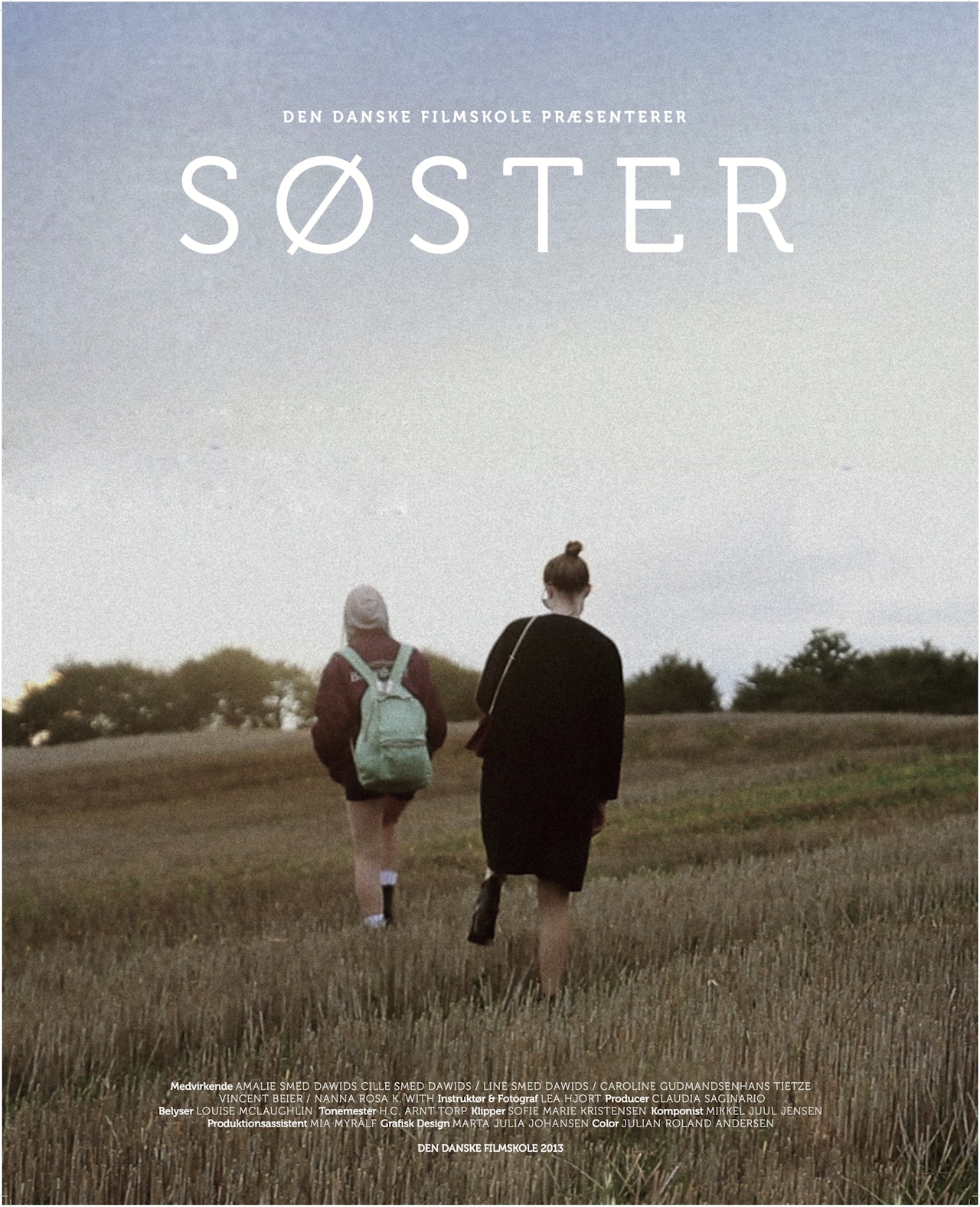 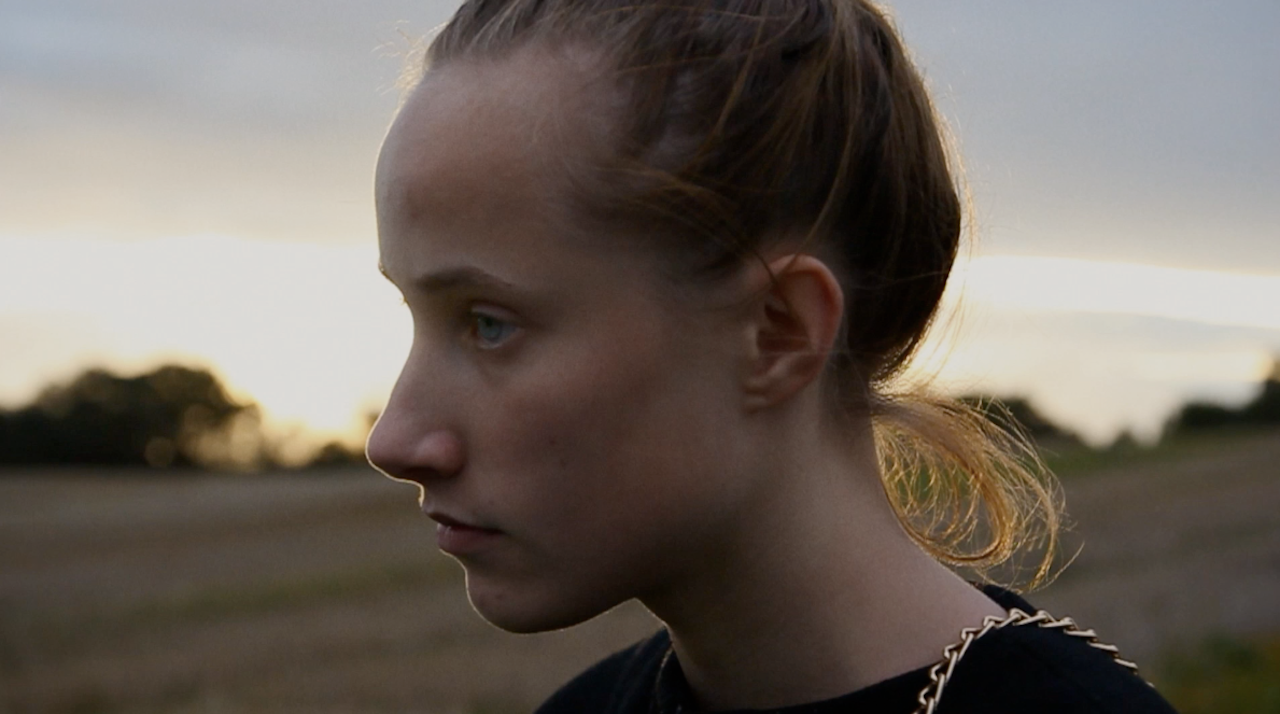 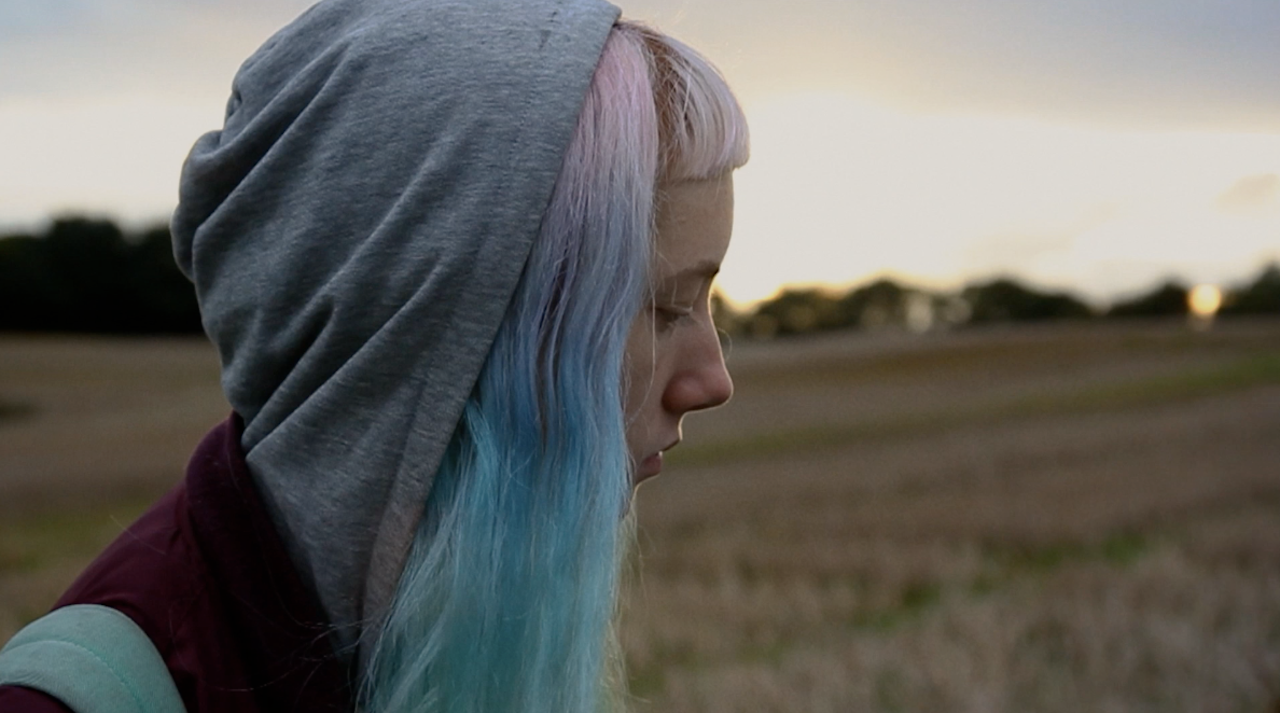 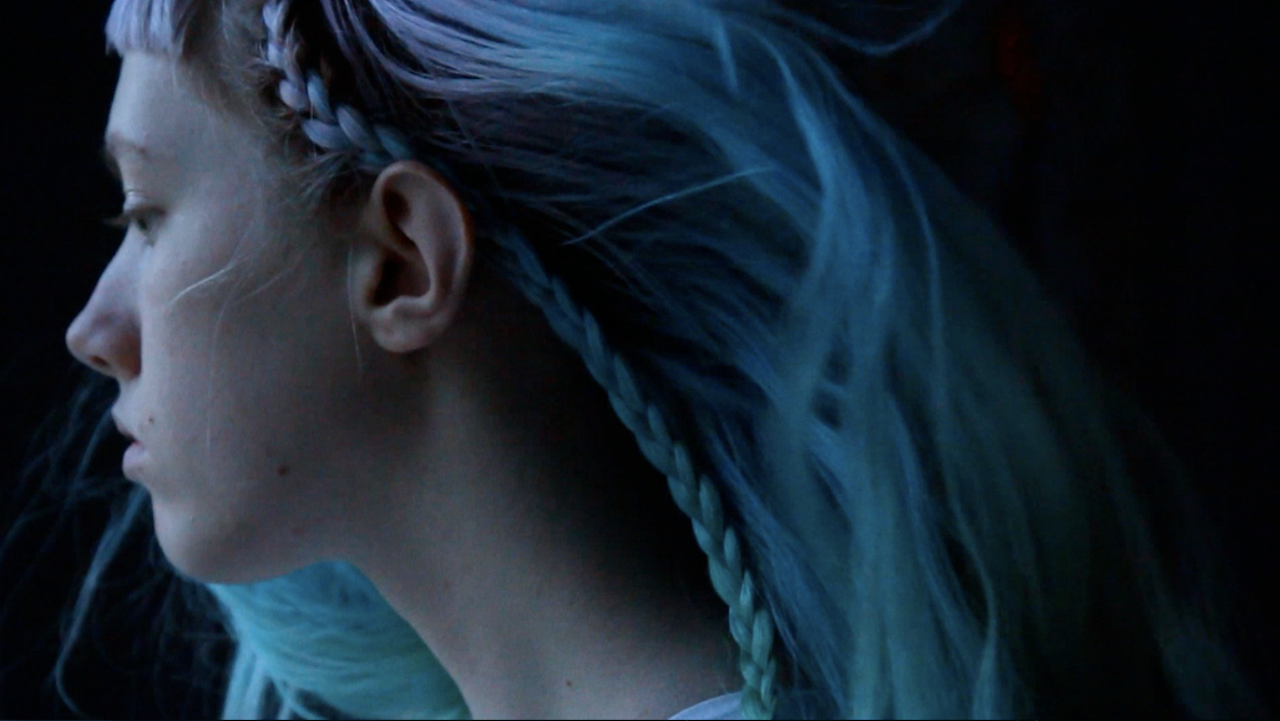 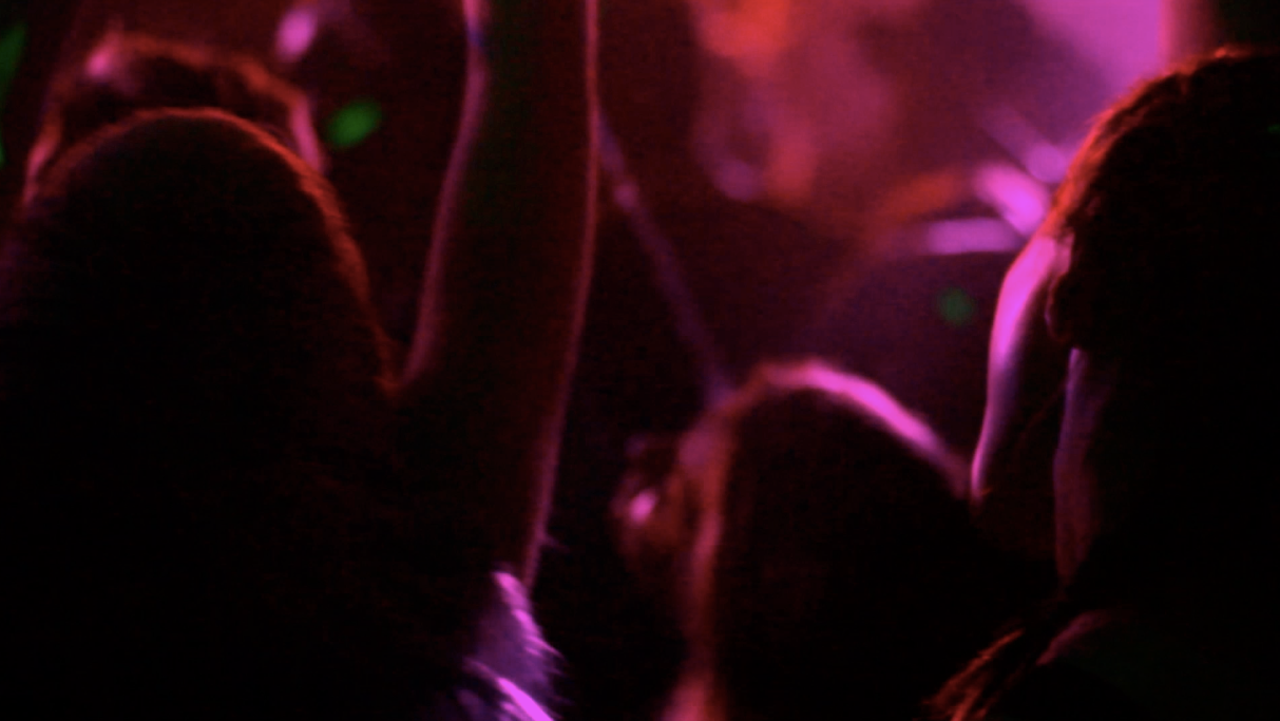 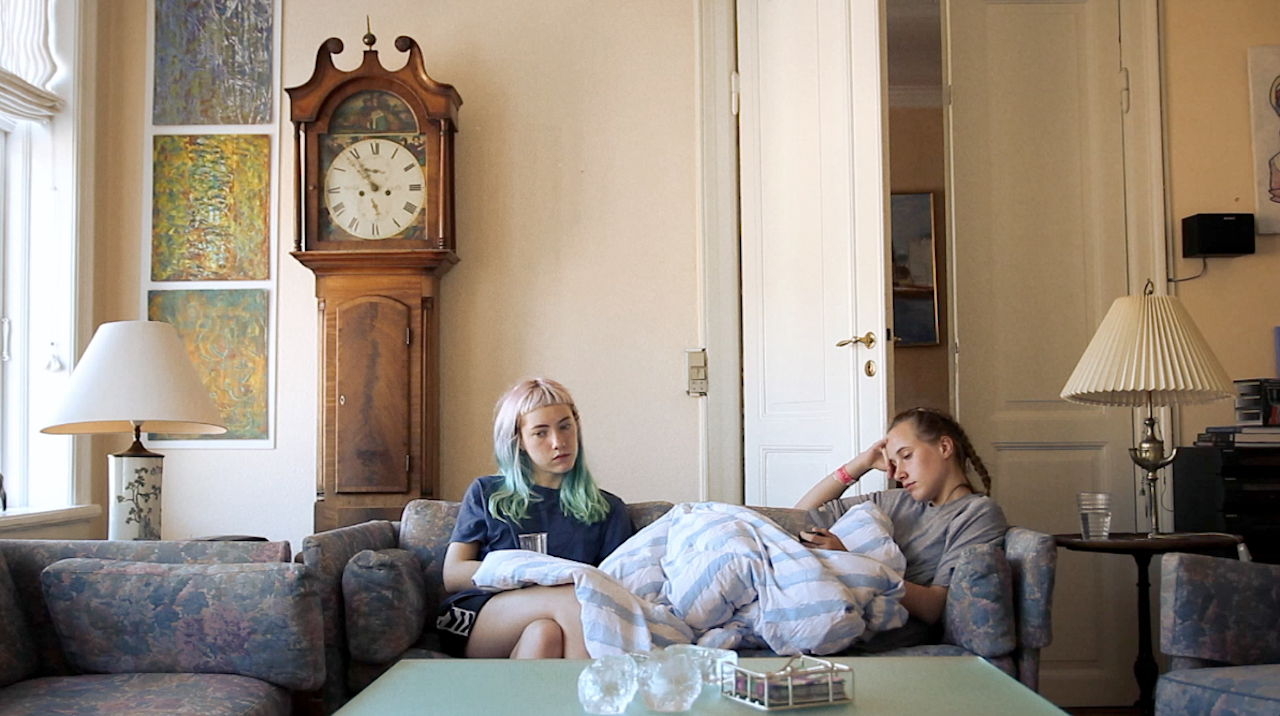 Summary:
Two teenage sisters are home alone in Copenhagen while their mother goes away for the weekend. Only a year apart, Cille and Amalie have been intertwined since birth. Like any little sister Cille observes every step Amalie makes, but for the first time in their lives the unity of their childhood have started to crack.

The sisters have planned a big night out for their weekend home alone but as their friends start to arrive the gap between them grows deeper.

Shot on location in Copenhagen.