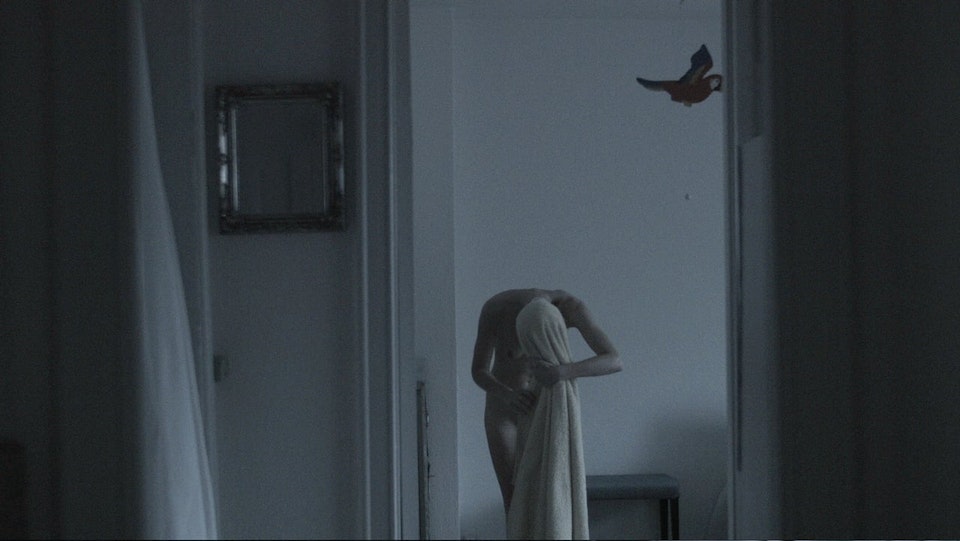 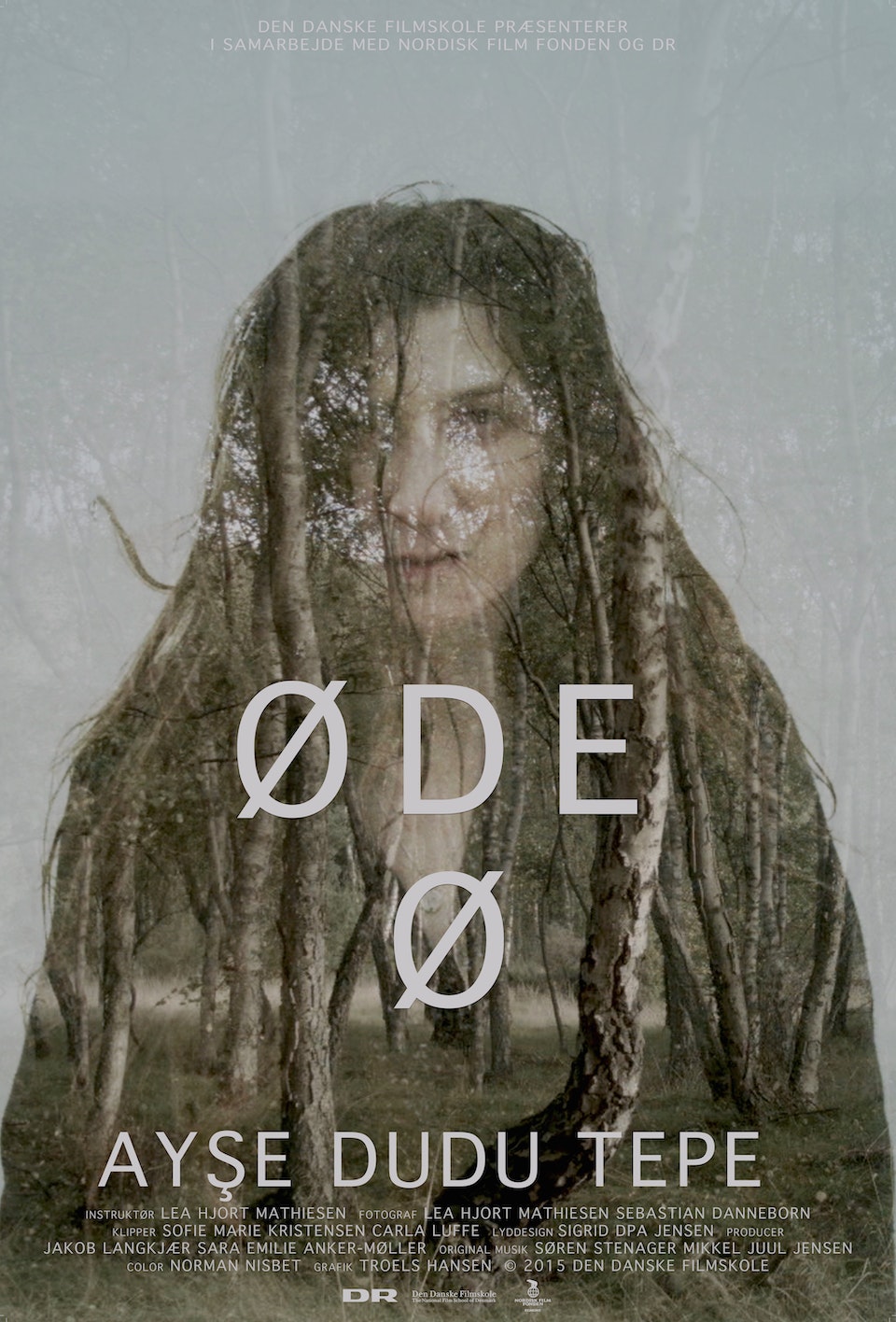 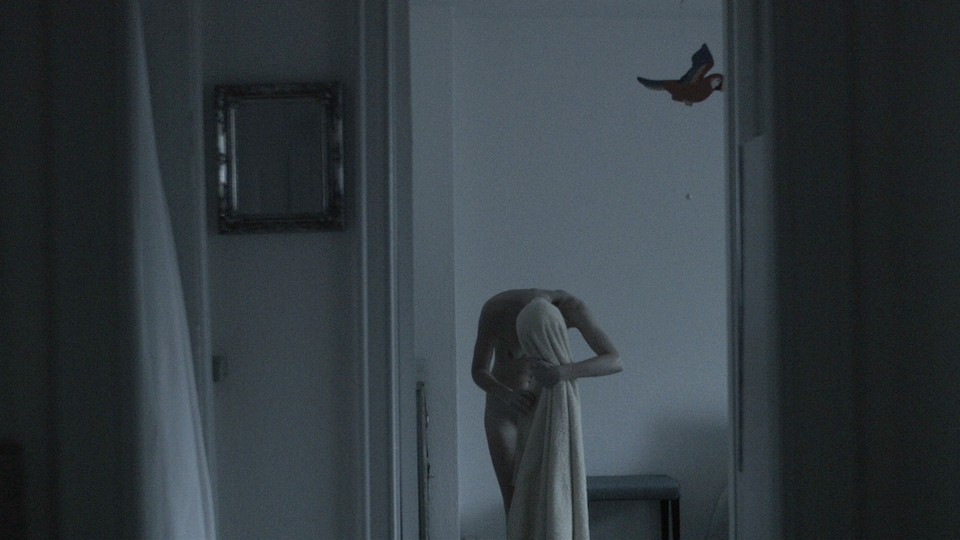 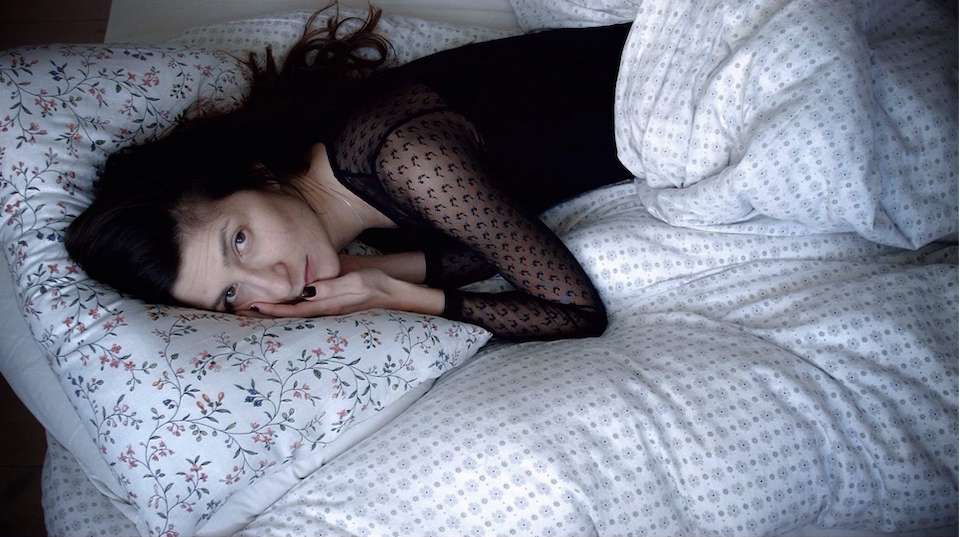 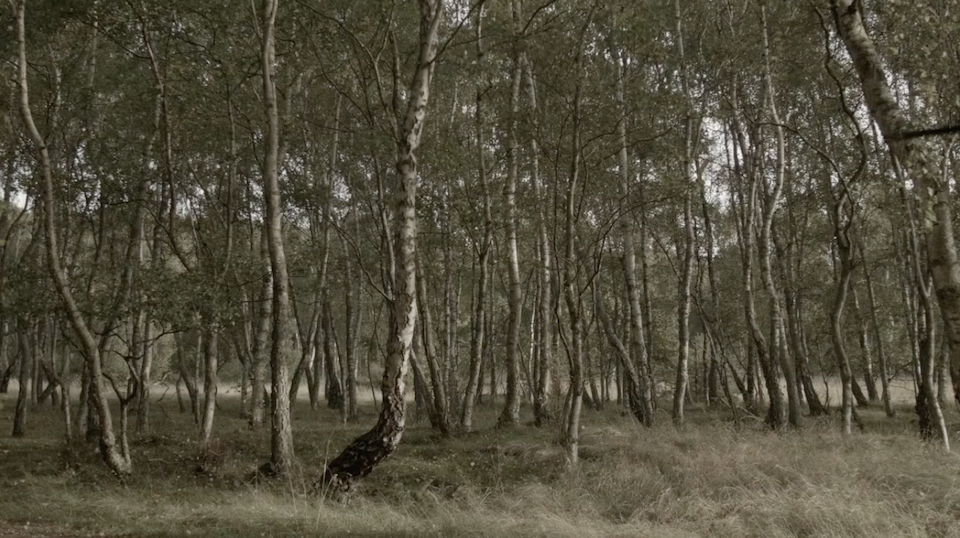 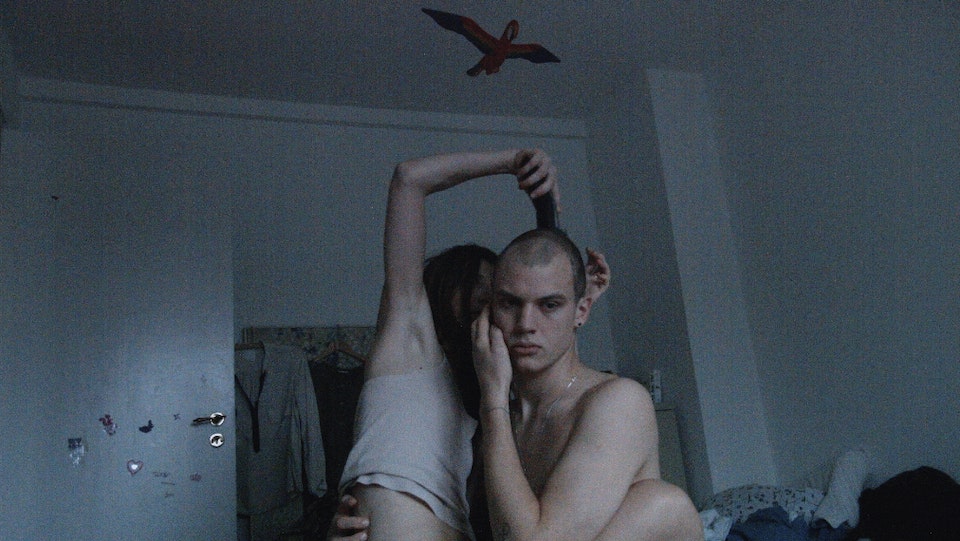 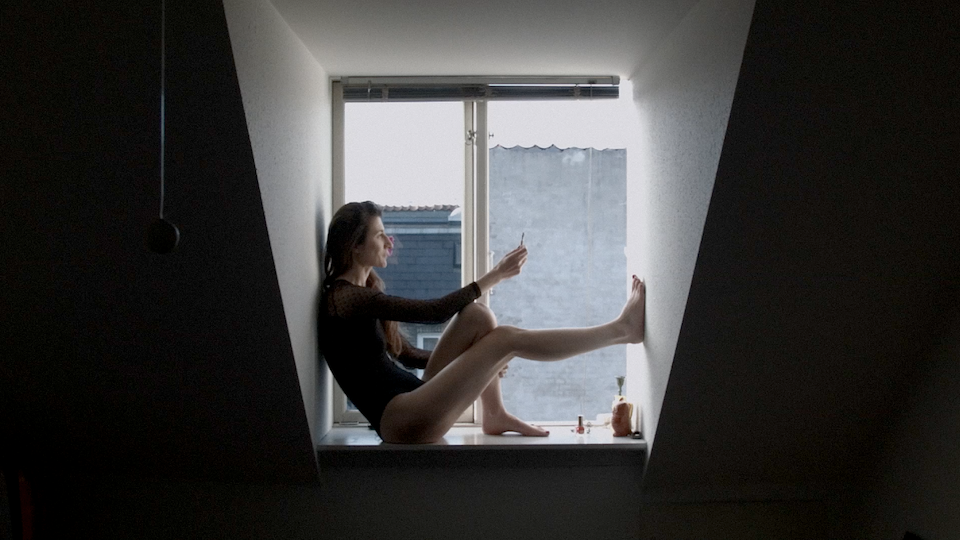 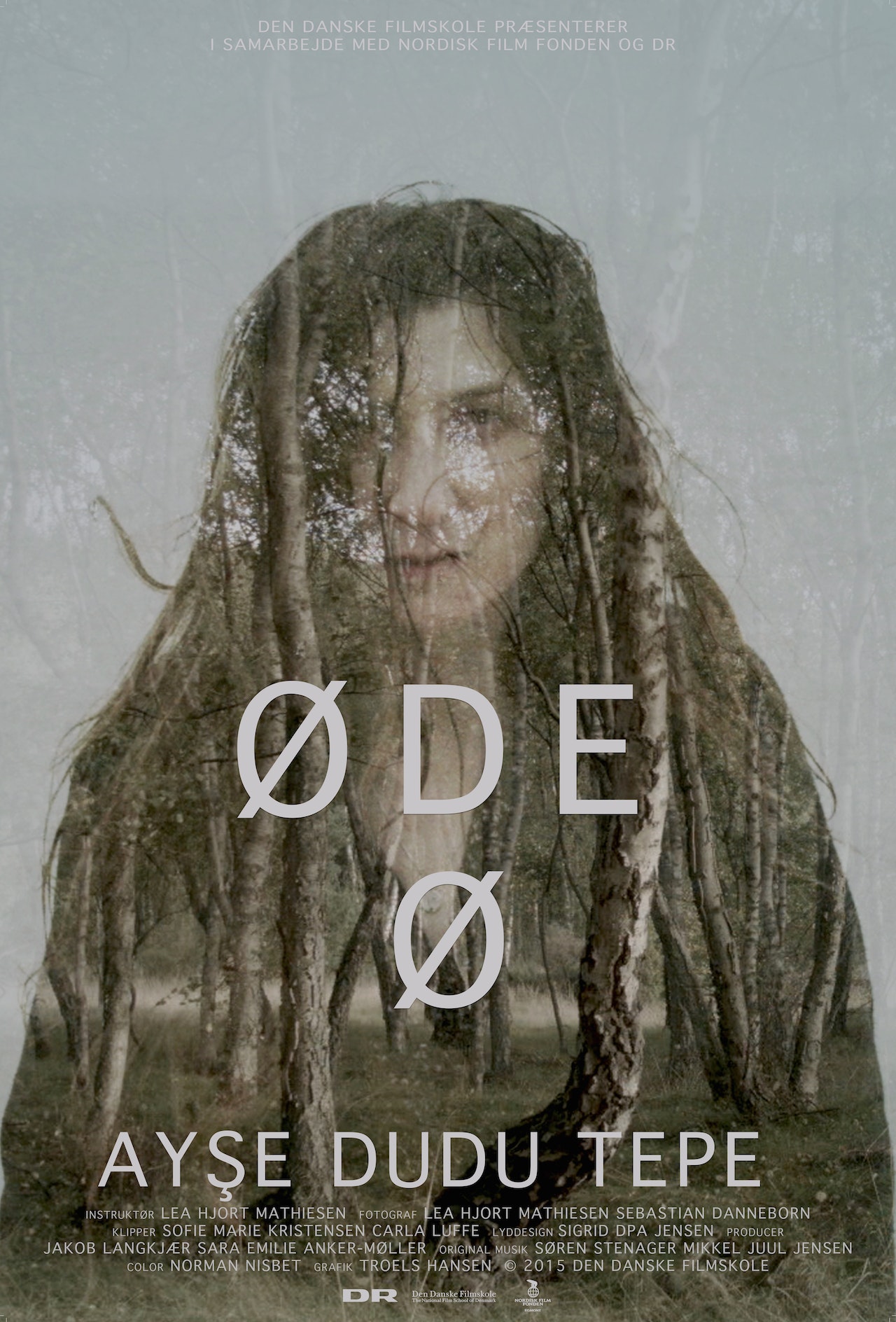 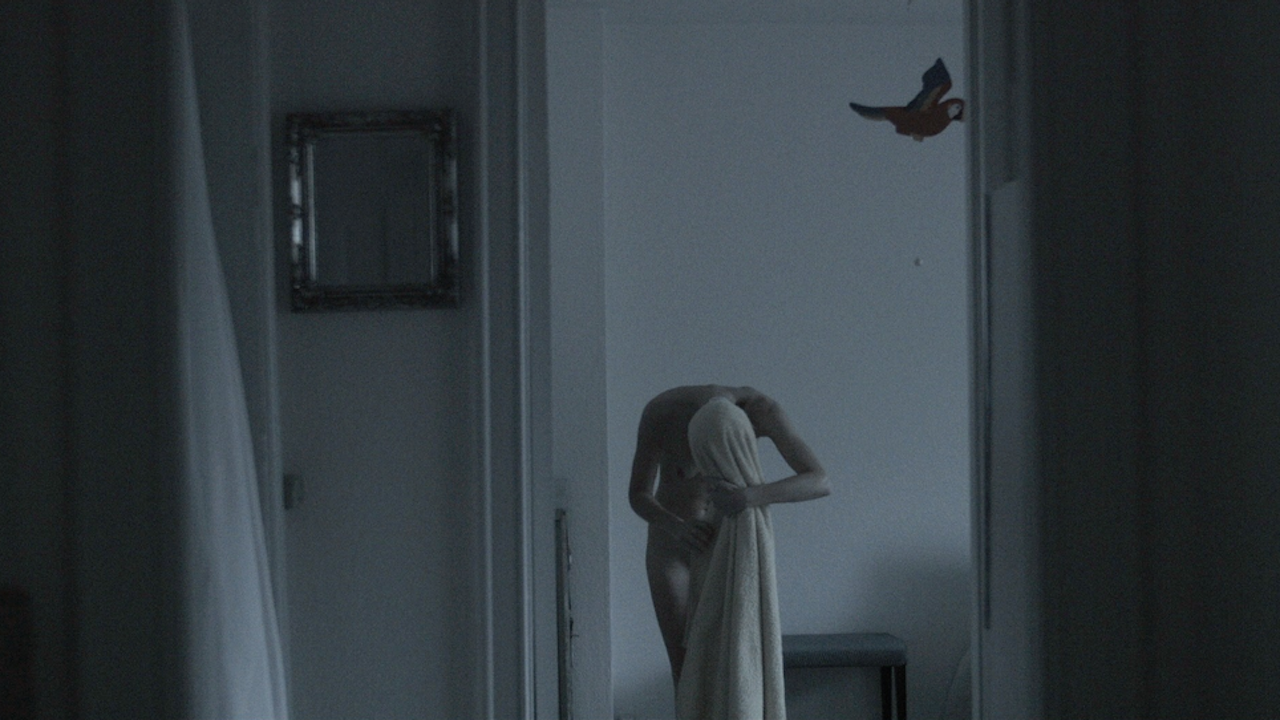 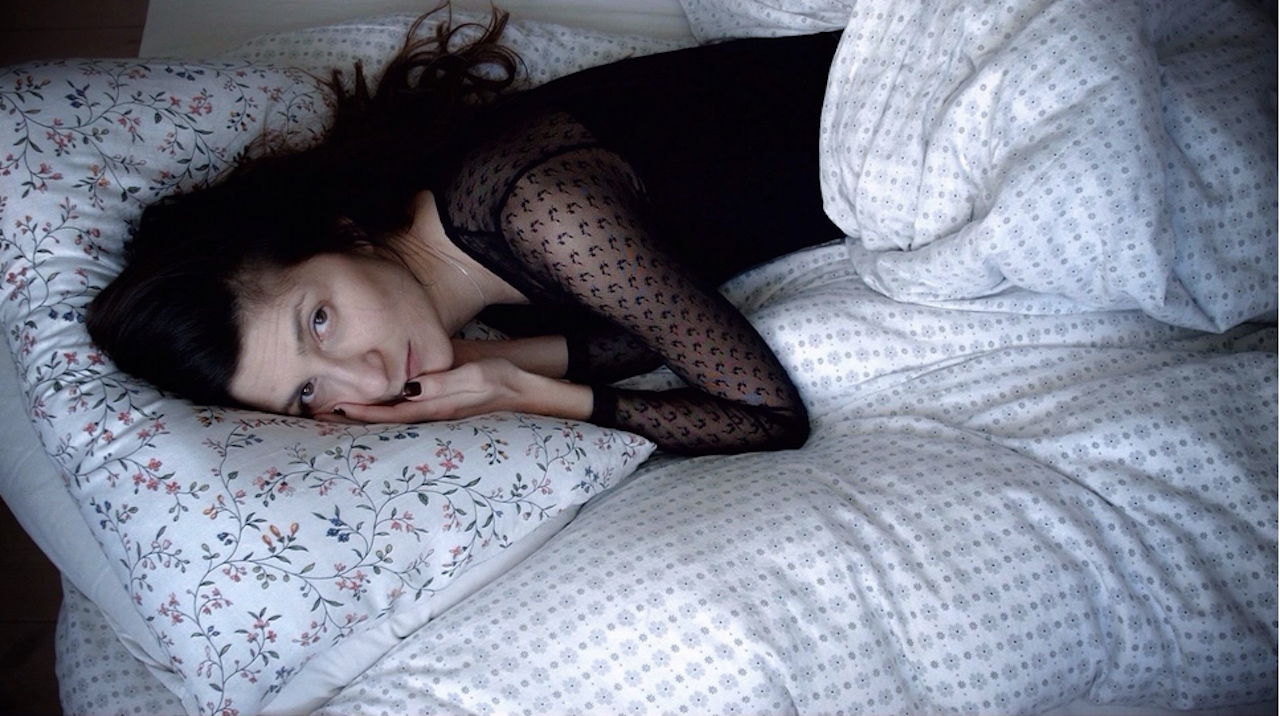 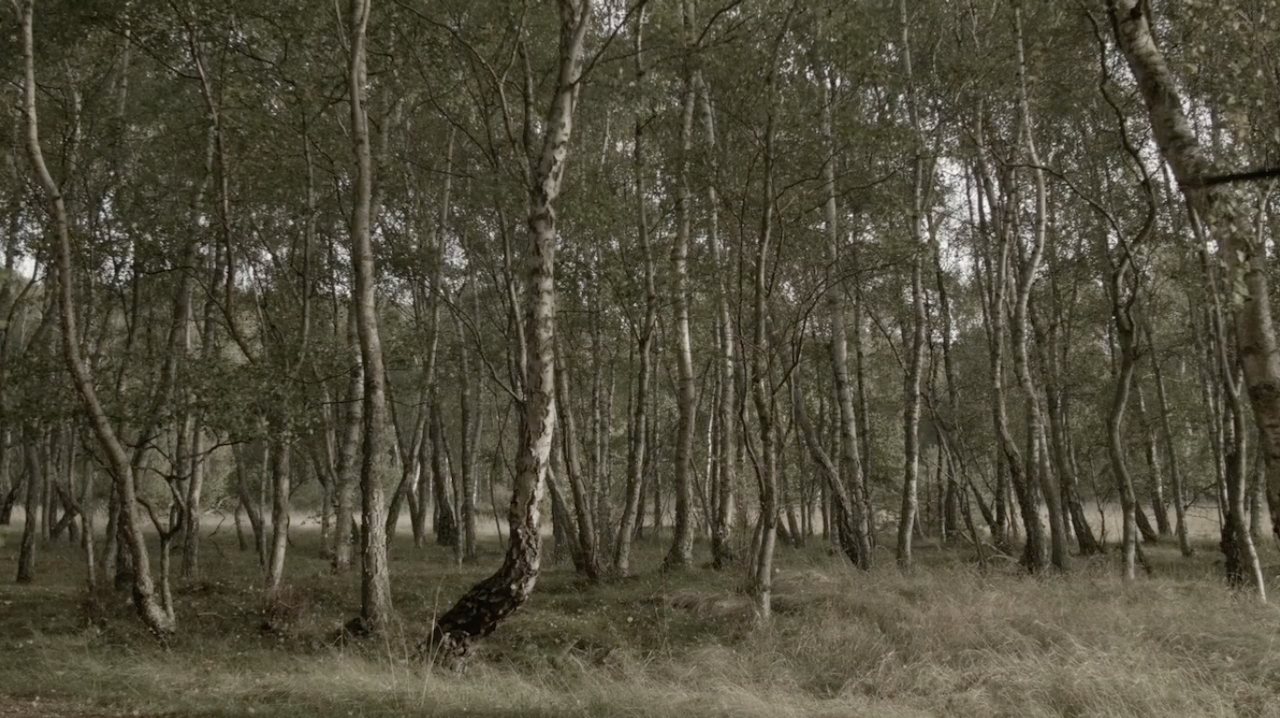 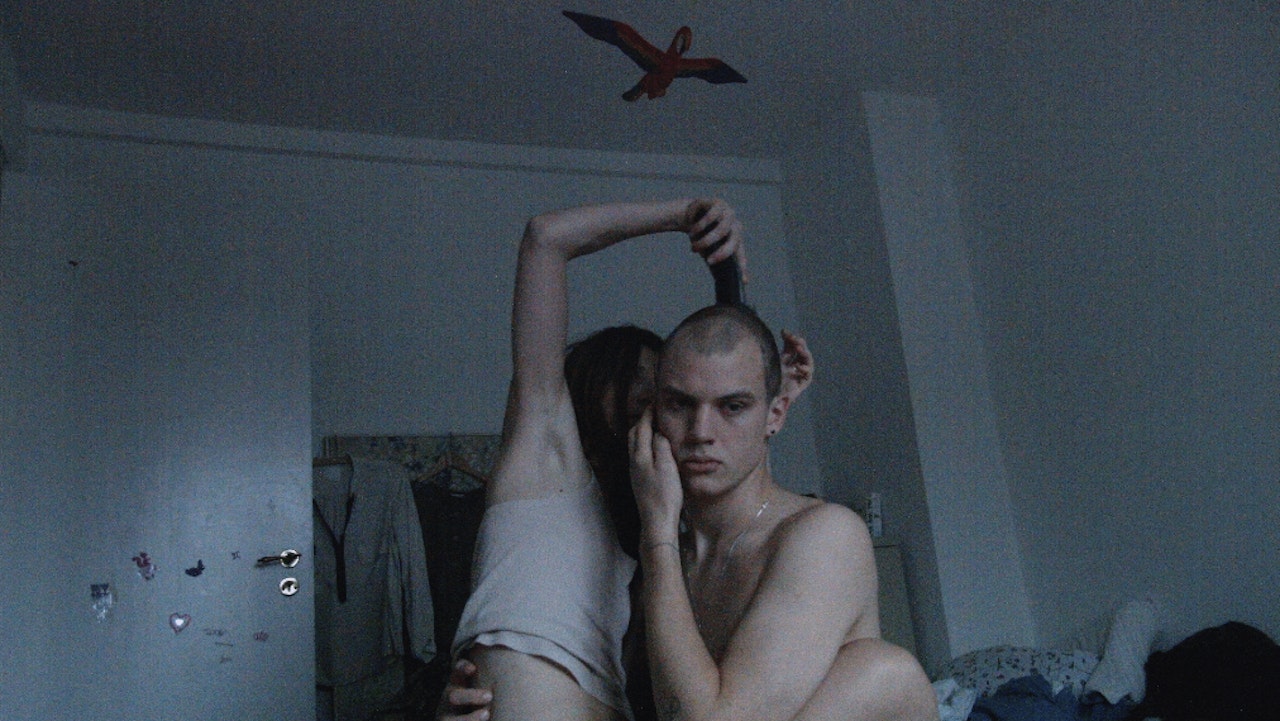 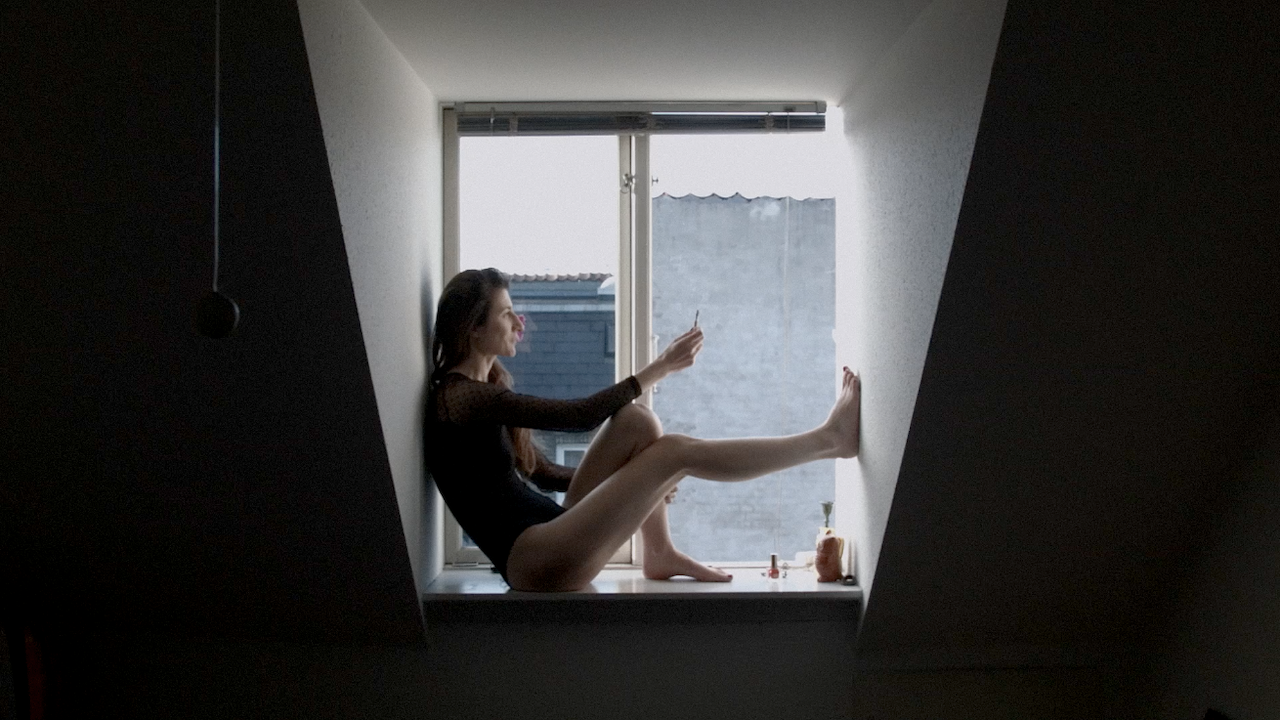 Summary:
In this intimate and experimental film, we meet the Danish-Turkish writer Ayse Dudu Tepe (Dudu) and her friend, the filmmaker, Lea Hjort Mathiesen. A seemingly harmless conversation between the women paves the way back into the home where Dudu grew up.

In a rare mix between documentary, cinema and poetry, “My Desert Island” tells the story of a woman having to flee her family and cultural identity in order to build her own.

For news about the film, please visit the film's FB page here

First I come to think of early Jytte Rex movies, and that is of course an honor to what I see. I am constantly seeing artistic traditions and schools, both sequels, expansions, confrontations and breaches; I read it as vibrating life. And I see constant film connections with the previous film literature or sometimes as separations from the connections. To orient myself in the way I originally learned, which is useful for me.

This film, Lea Hjort Mathiesen's My Desert Island, acknowledges film history - it belongs to a beautiful tradition of text governed by text. Claus Christensen suggests in his review in Ekko that this film together with the other films represent, confirm and is a continuation of an artistic school, that is Arne Bro's work for decades with a poetic documentary film language as opposed to the journalistic film language. It is probably true but the line goes back much further: also Bro belongs to a tradition.

I'm instantly compelled by the film I see. This is clearly not Jytte Rex and yet, it is akin to prior art films as Rex ', it is a film poem, an autobiographical poem, a lapidary text accompanied by a number of film images, some of which are hinted scenes in which everything is in sketch form. But firmness gather, deliberate determination. The iterations of the information in the dialogue, the repetitions of bits of scenes amazes me and I am only now realizing that this is a deliberate choice; they are placed in a system.

The woman in the film repeats these phrases which are comforting and memory-evoking: "My mother braided my hair in a ponytail" and "my father taught me to ride a bike, he was my balance". And the traumatic, the most terrifying of these: "The imprint of my father's hands on my neck". It's the traumas which become repetitions. Repetitions, which initially puzzled me until I saw that there is a pattern, a rhythm, a structure. It is the trauma that pops up and interferes with the progressive narrative of the memory in the same way as they, autobiographically, have disrupted the liberation process, disturbed the healing.

The woman says: "The world is a deserted island and here I have built myself a home. I am the master in my own house. I tell myself that I have power. When we die, the flies gather. They are attracted by the smell of death. The find their way to the body's wetlands. The flies are the masters over our lives. But now you're alive. You survived. And even on the most desolate of islands, everyday kicks in. "

What will overcome the trauma is to establish an everyday life, a structure to your life and conquer it: to sit lightly dressed in a windowsill and smoke out of an open window in one's own apartment, a room of one's own. The scenes are all interiors: a windowsill in a bay window and a bedroom leading into a bathroom. A kitchen and a living room with a table and two chairs in front of a curtain with a blurred view of other apartment buildings. And exteriors: An escape-vignette with the trees rushing past the camera, in other vignettes a birch forest, a high cliff, a coast and then the sea. And the scenes are the woman's interactions with the director (I think) on the window sill, with her daughter who poet stories, with her boyfriend, who is silent, but caresses her as she rocks him.

I begin to shape my interpretation of these elements, I am helped by the introduction which lets the film begin with vulnerability, a nudity, which is also instrumental in the woman's light attire. The film continues with this nudity in different variations and ends with a complete nudity in a slow plesaureable feeling of security; a long scene with the calm, caring movements; oil, perfume, lotion after the purifying bath, finally being able to dare to expose oneself to be together, not regulated by strict and detailed conventions, but free. This short film is a poetic cinematic depiction in shape of a personal, even private liberation process. My Desert Island is a film poem about this both frightening and enticing territory I arrive to when all bridges are broken, a poem about liberation, a film that is just a hint, a touch that I think - had it been longer - by itself in its self-evident ease could continue as a quintessential poetic biography.

Allan Berg Nielsen is a Danish film critic and former film consultant at The National Film Institute of Denmark.