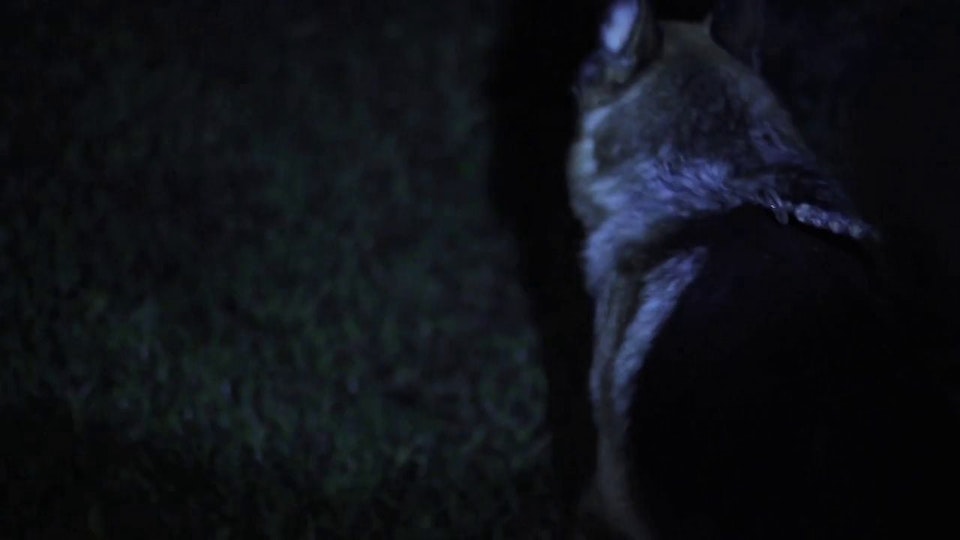 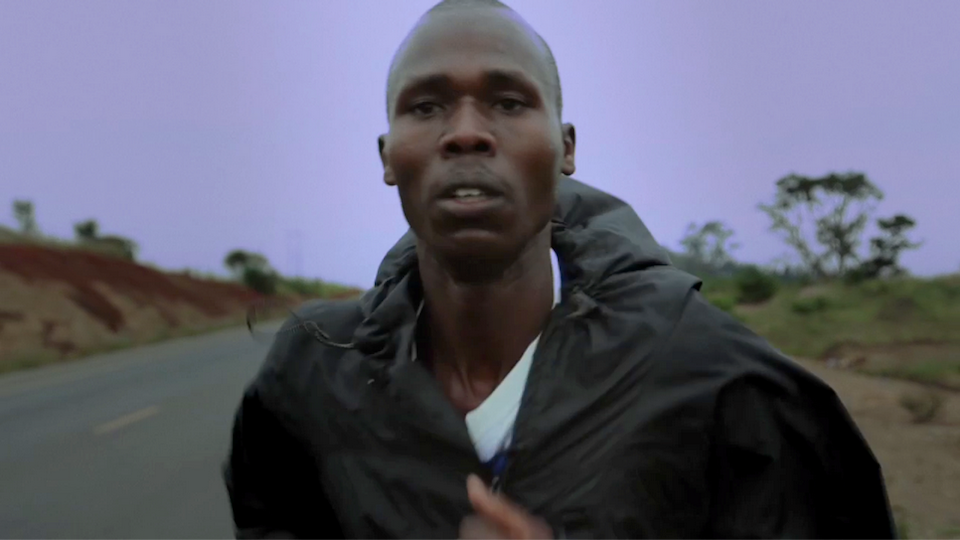 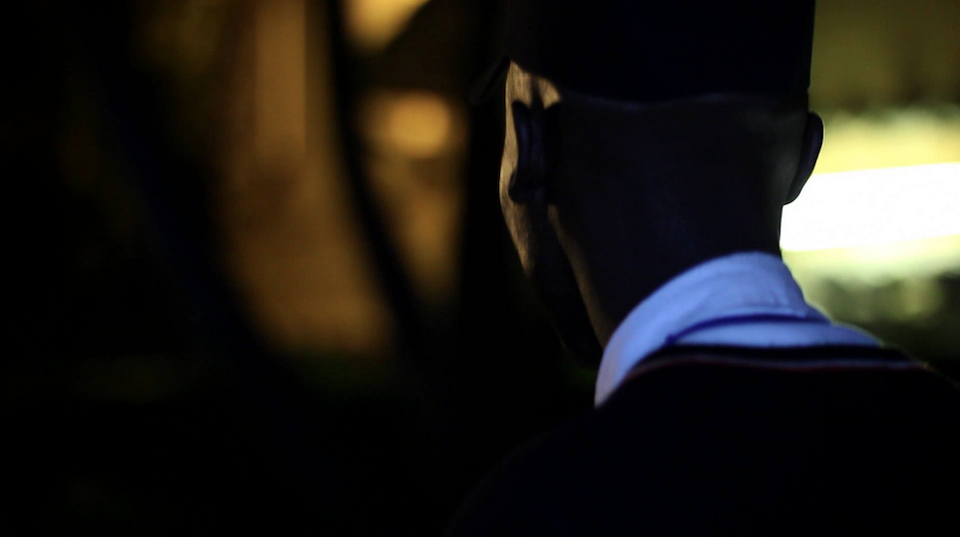 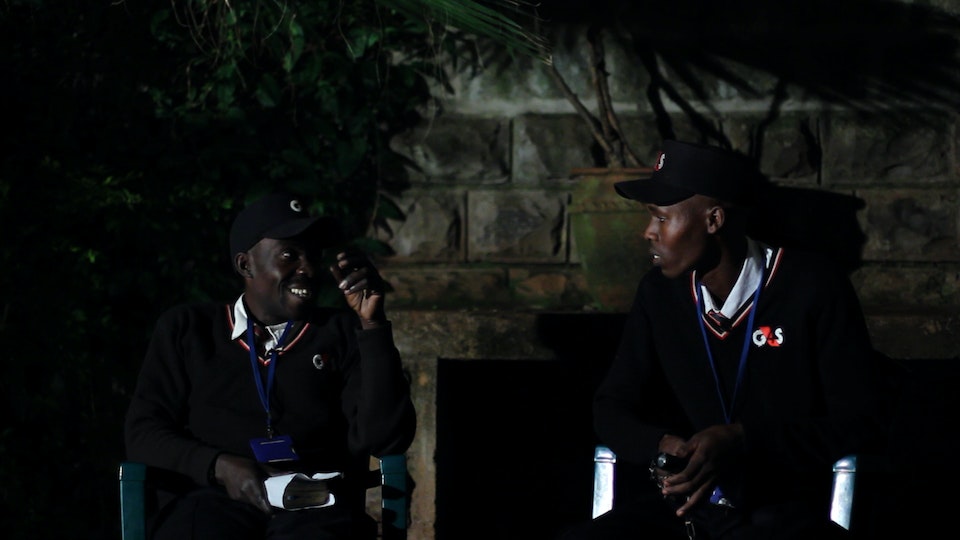 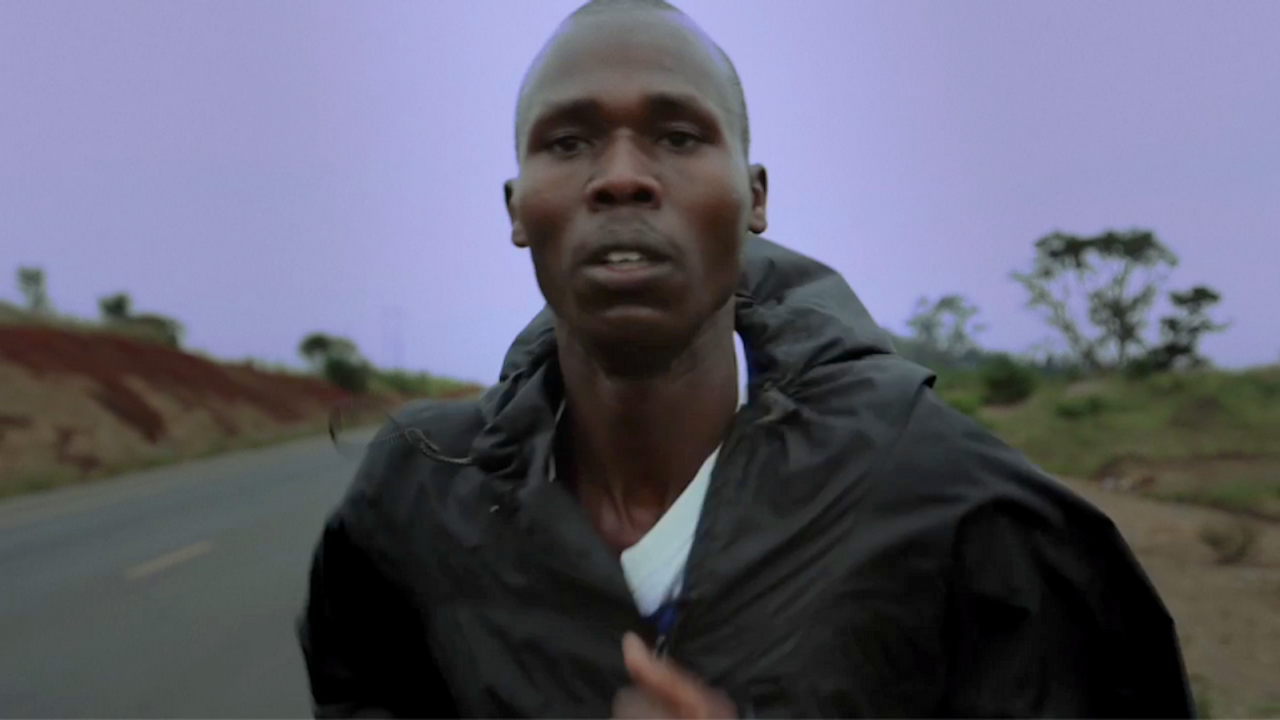 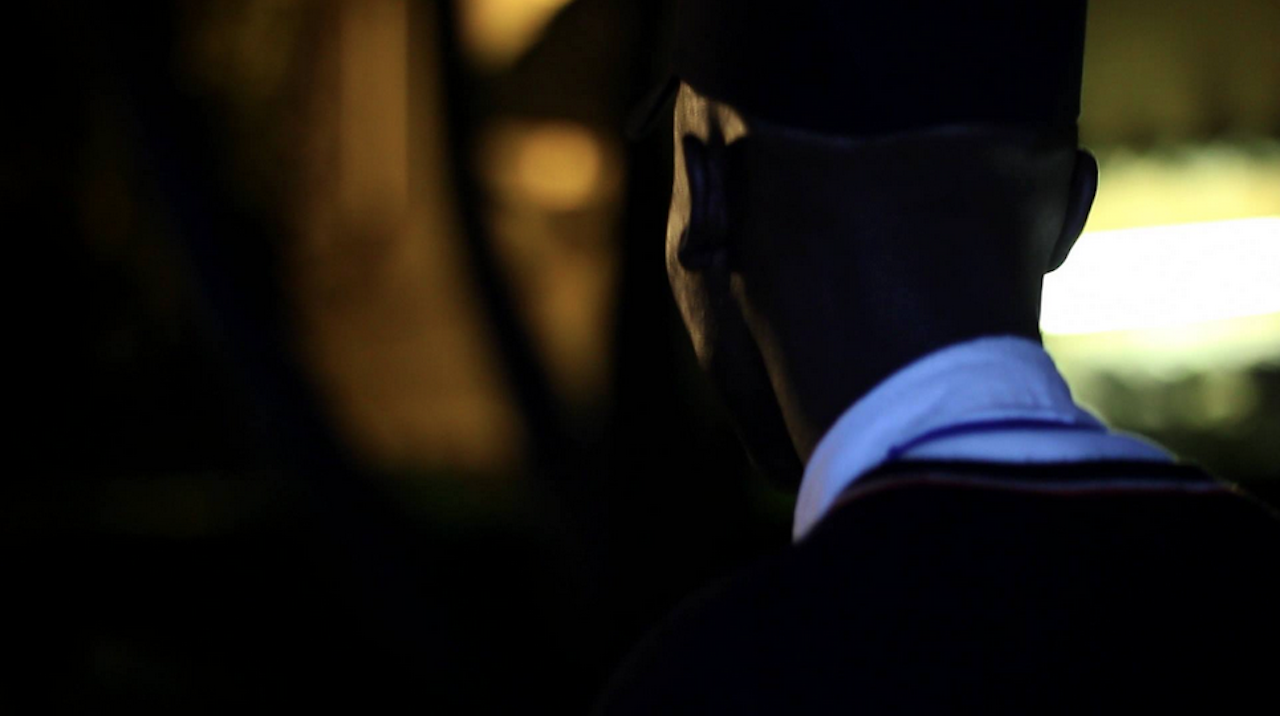 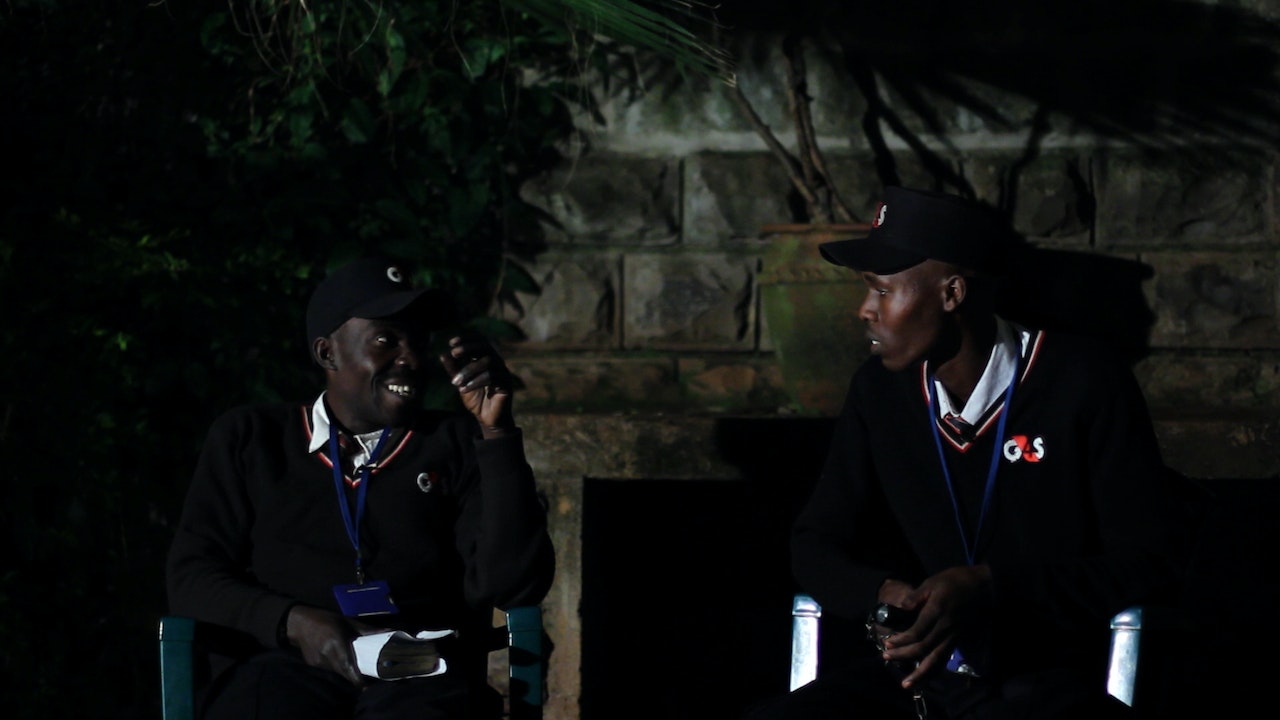 Summary:
As dusk rolls in over the purple sky of Nairobi, two men are approaching a white villa in an embassy neighborhood. 12 hours as night guards lies ahead of them and as darkness falls and crickets fill the garden, some of life's bigger questions begin to surface.