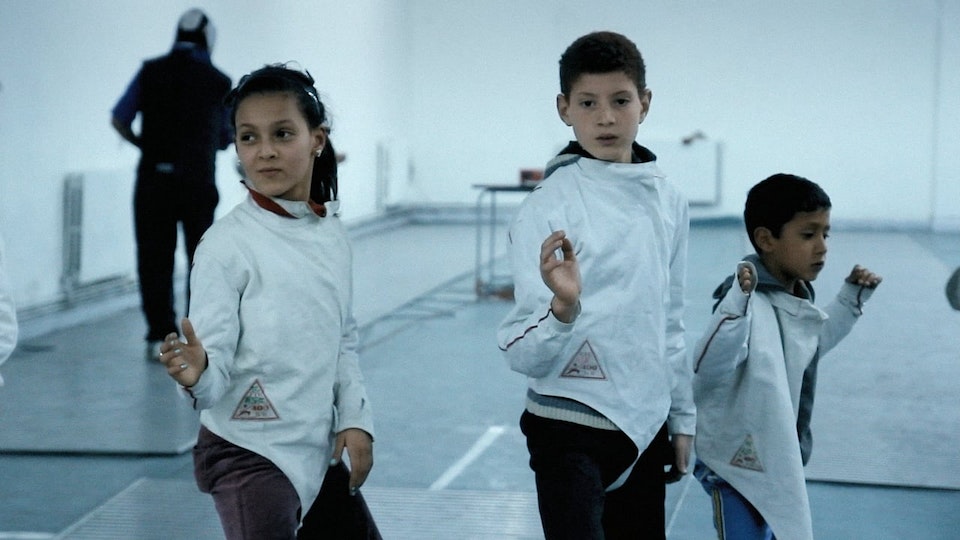 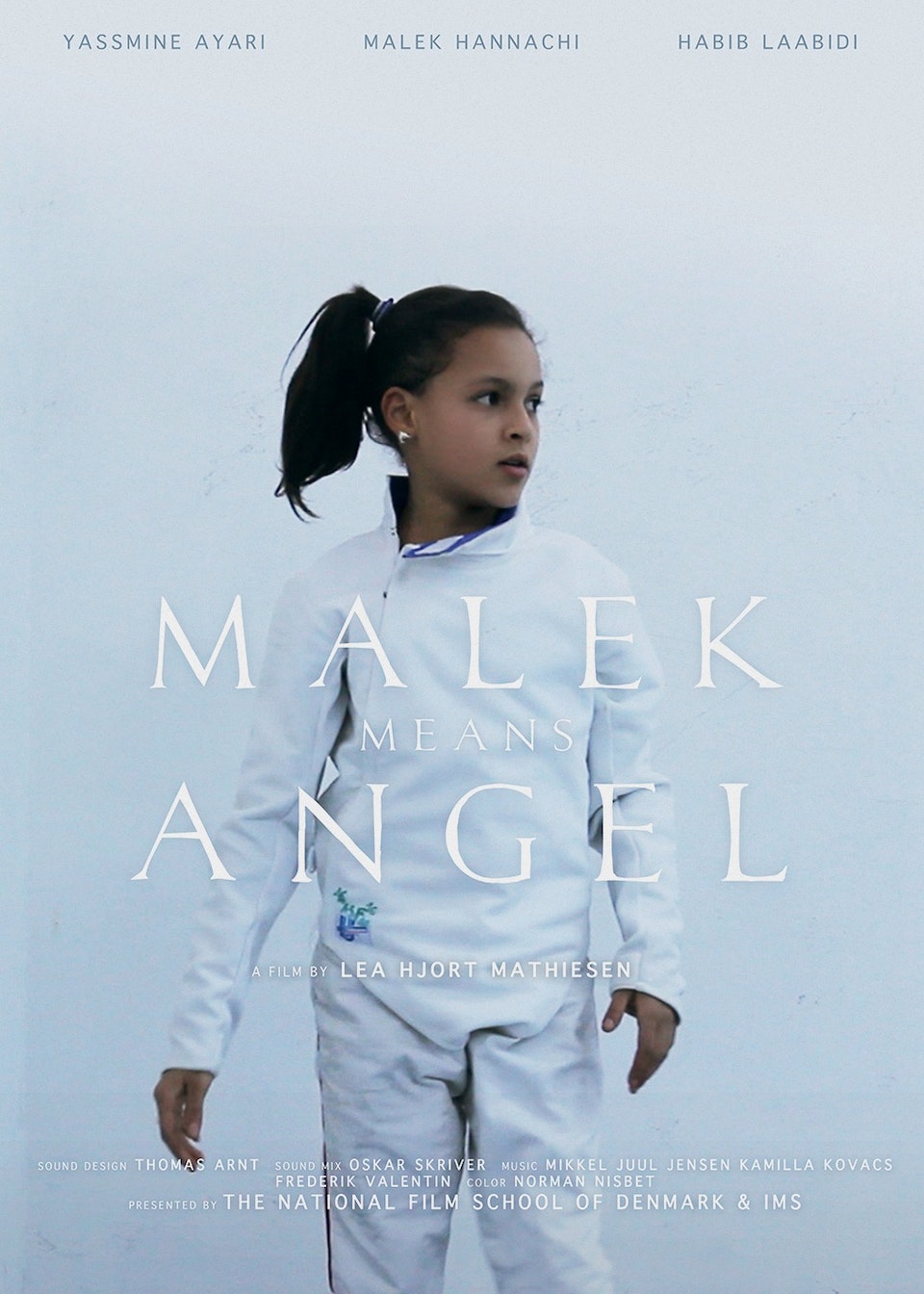 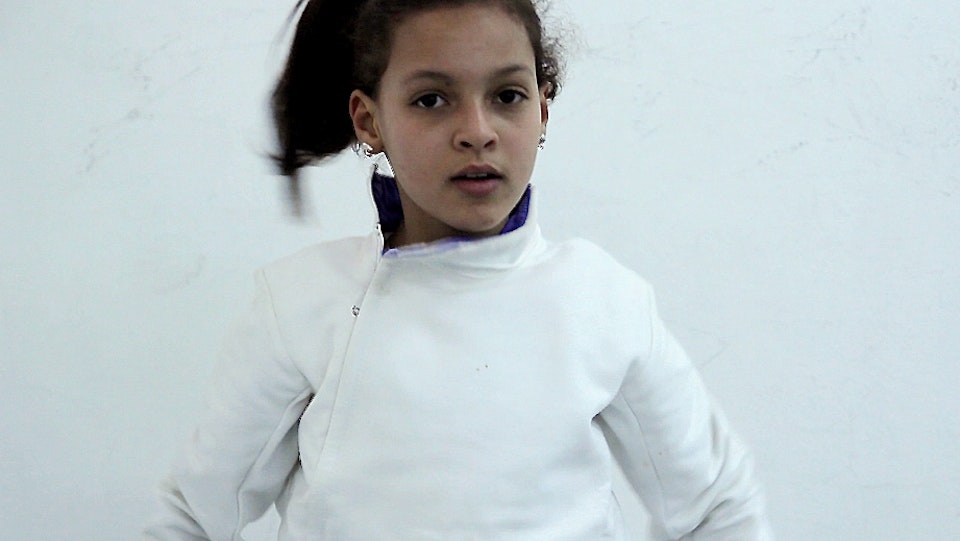 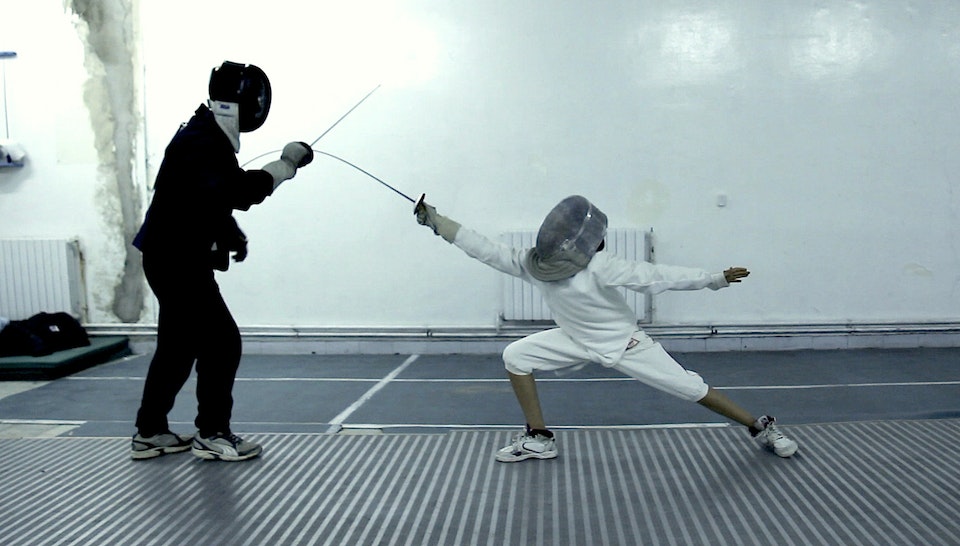 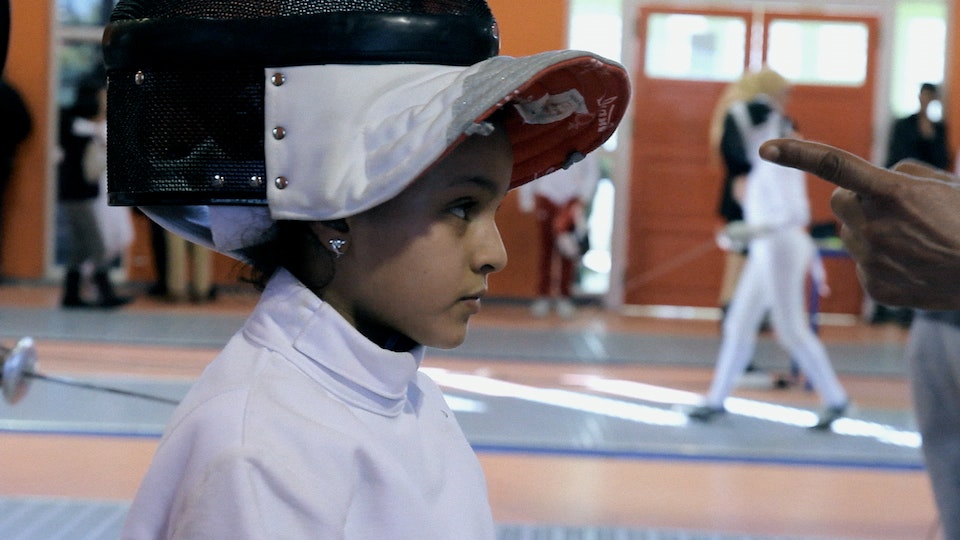 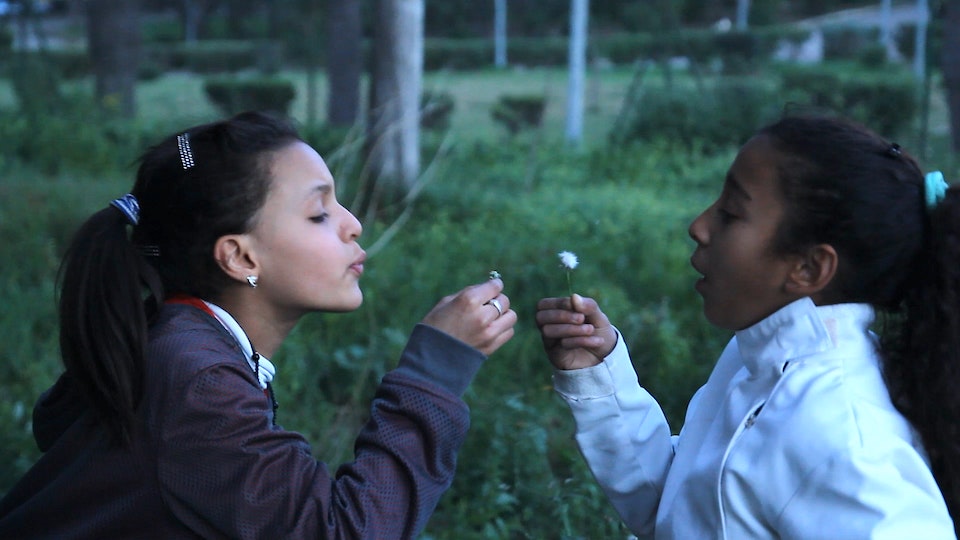 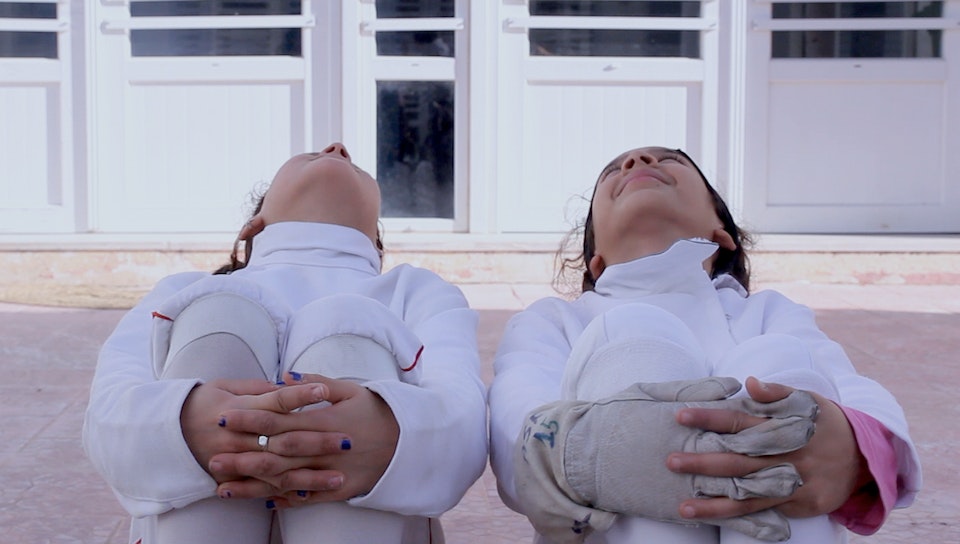 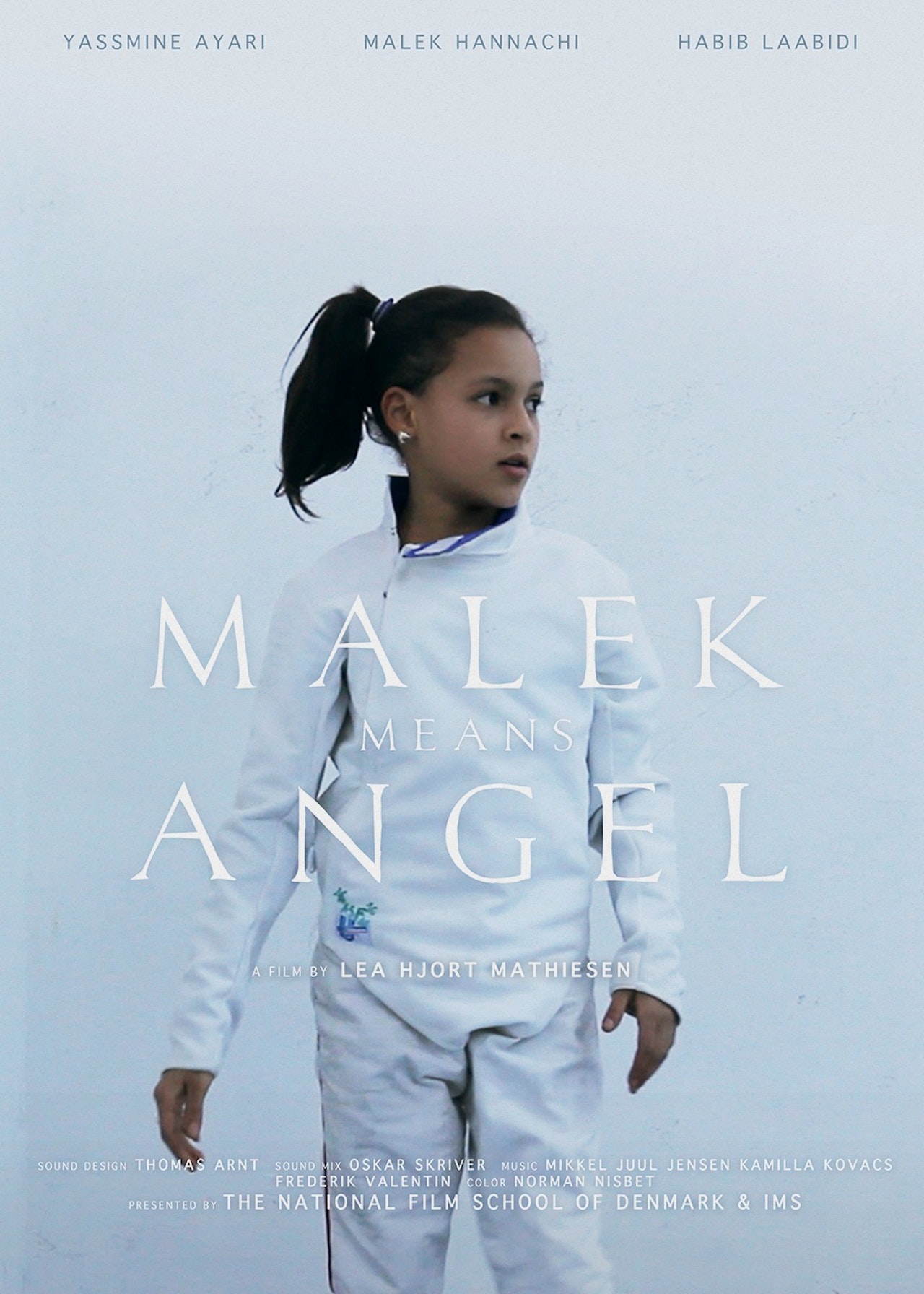 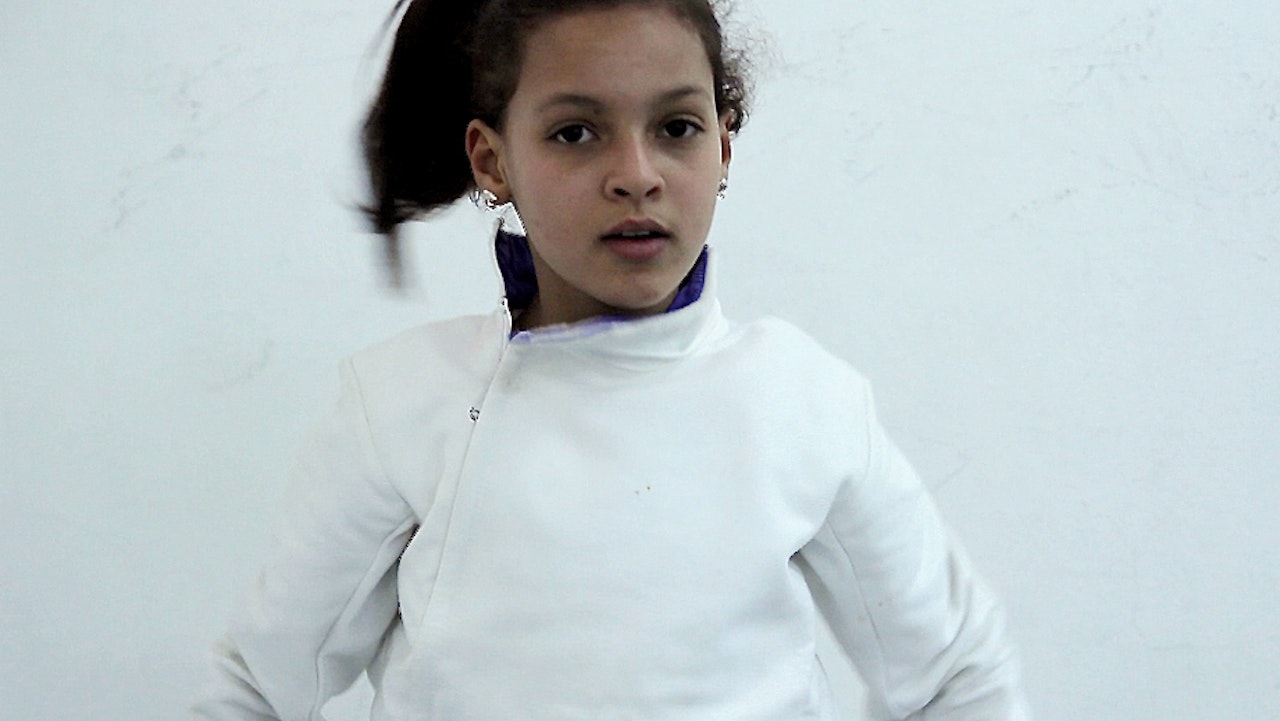 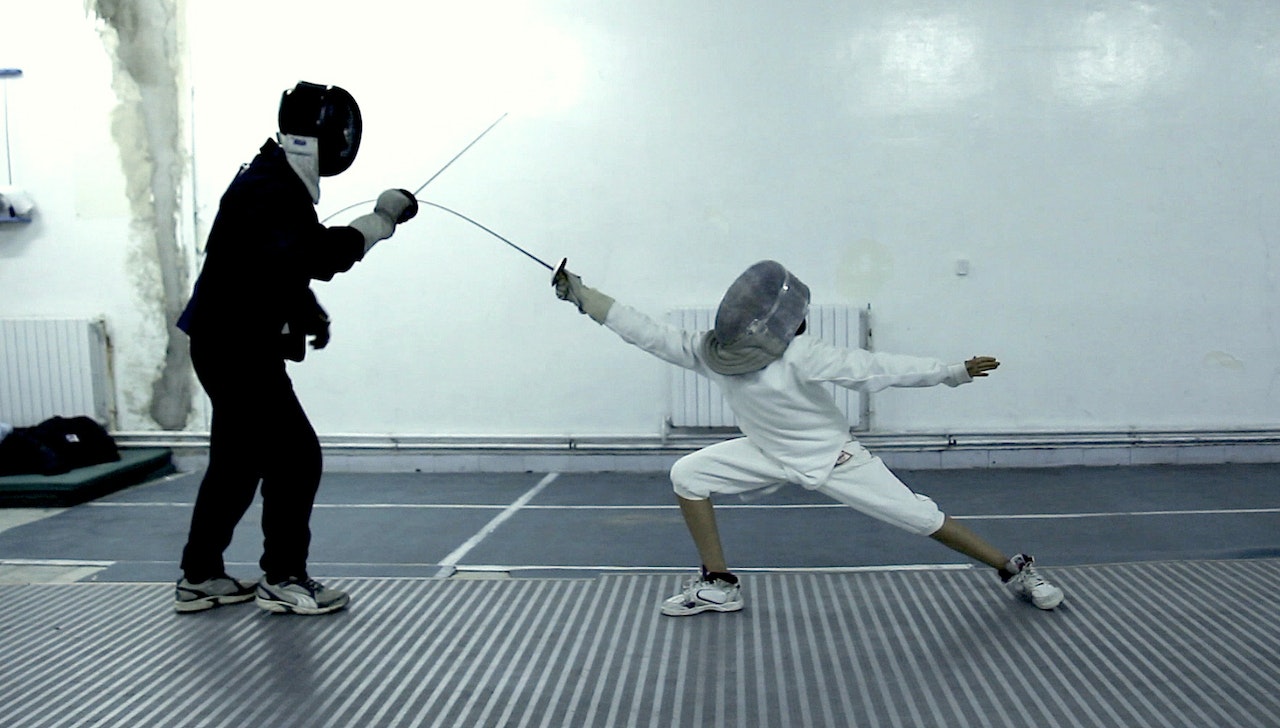 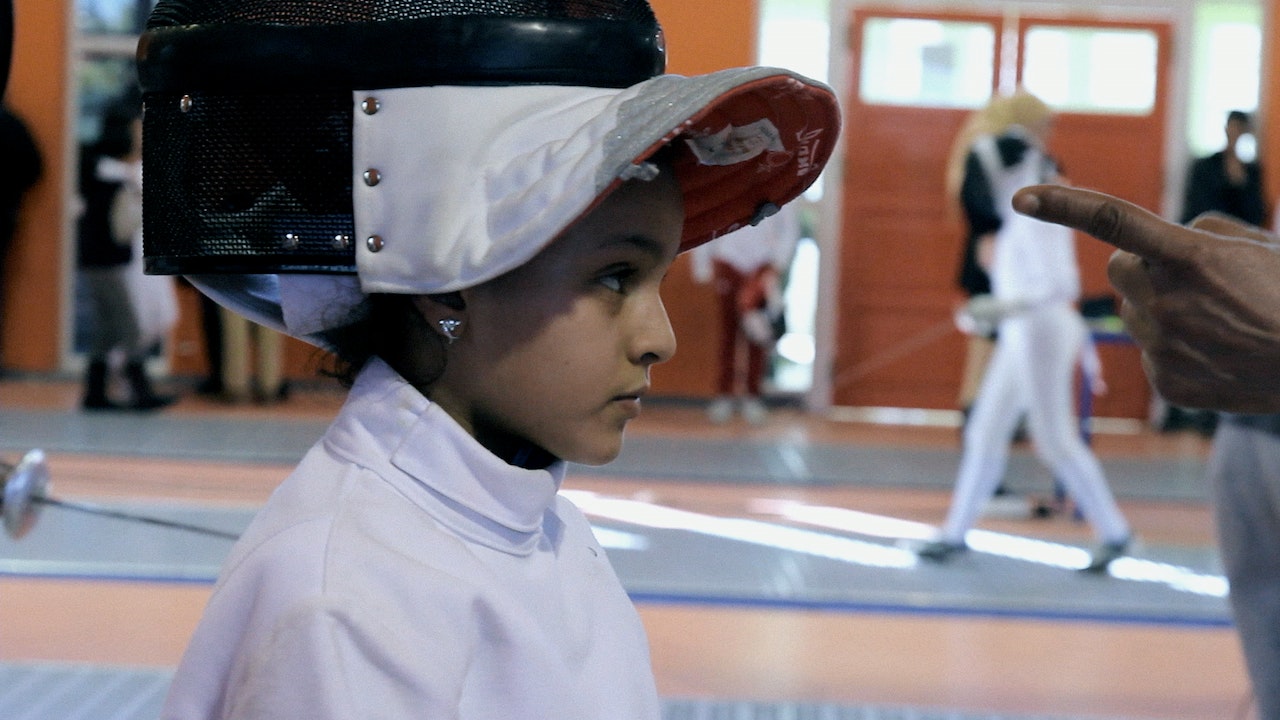 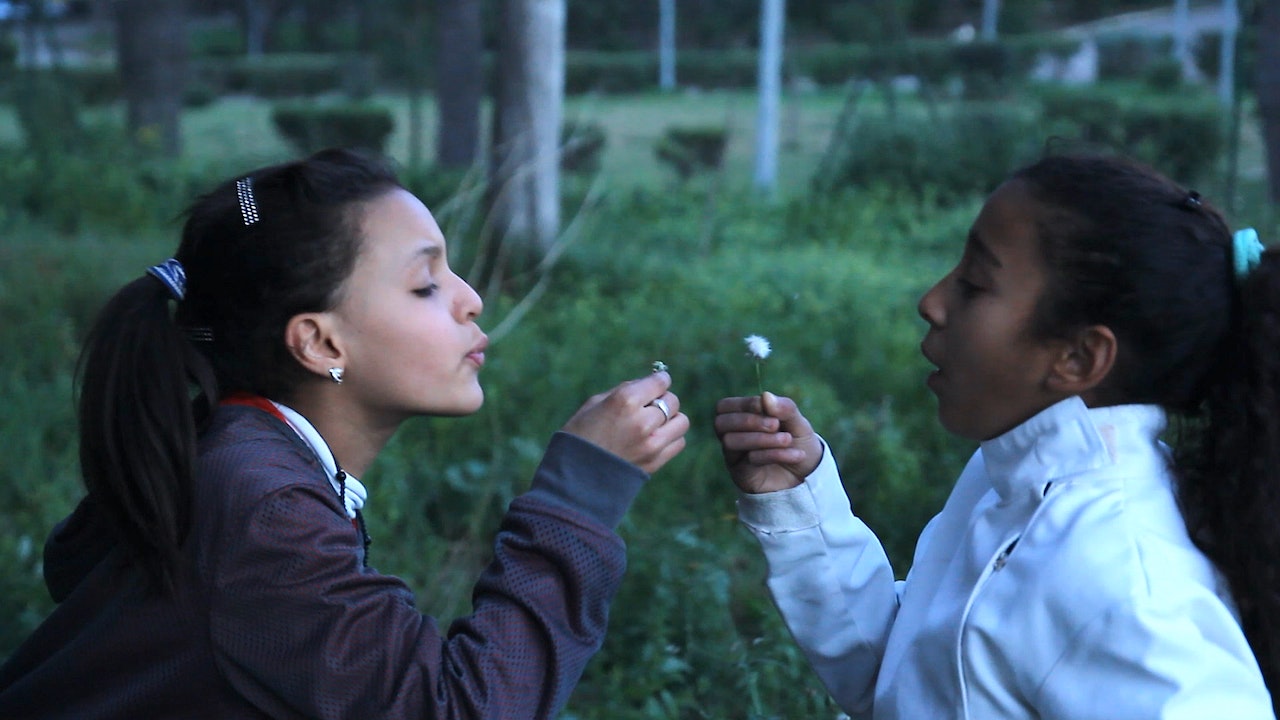 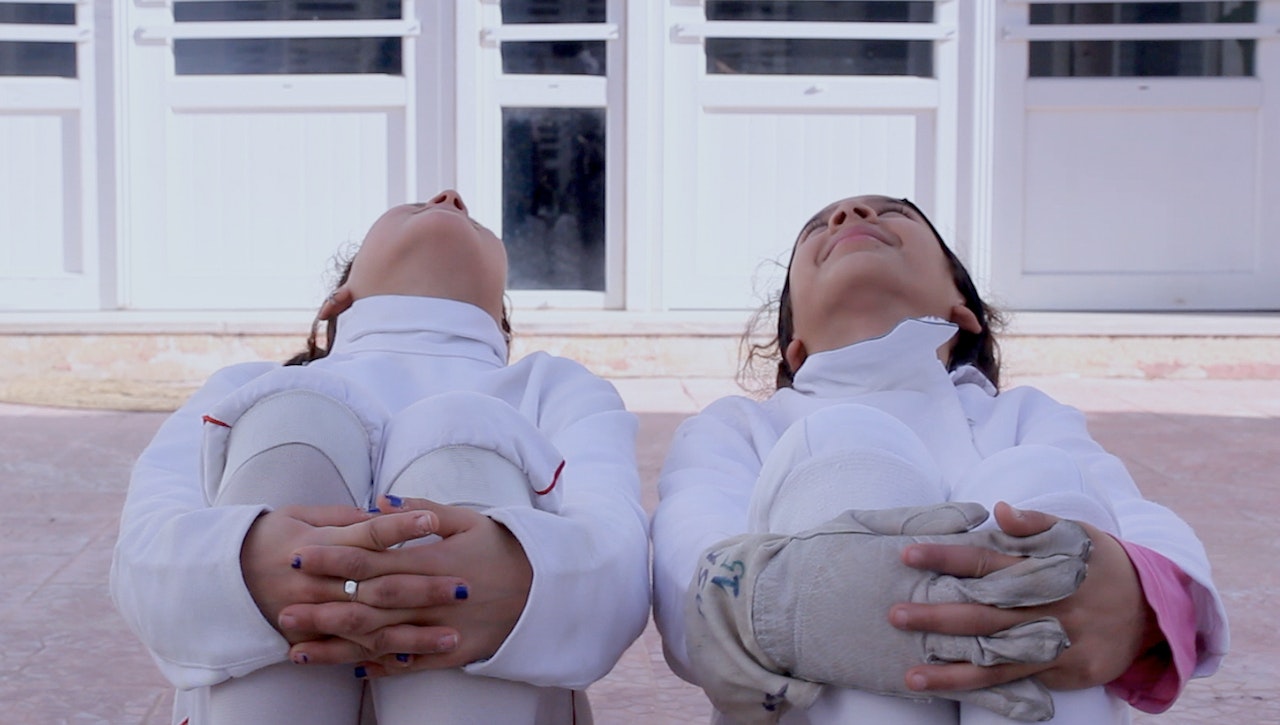 Summary:
With the smile of an angel and the will of a warrior, Malek is far from an average eleven year old girl. Striving to one day become a professional fencer, she spends every day training alongside her best friend Yassmine in a working class neighbourhood in Tunis. Malek and Yassmine are training intensively to take the top medals in an upcoming fencing competition. When the day finally arises, Malek's strength and dreams are put to the test.

Shot on location in Tunis, Tunisia 2014.

For news about the film, please visit www.malekmeansangel.com