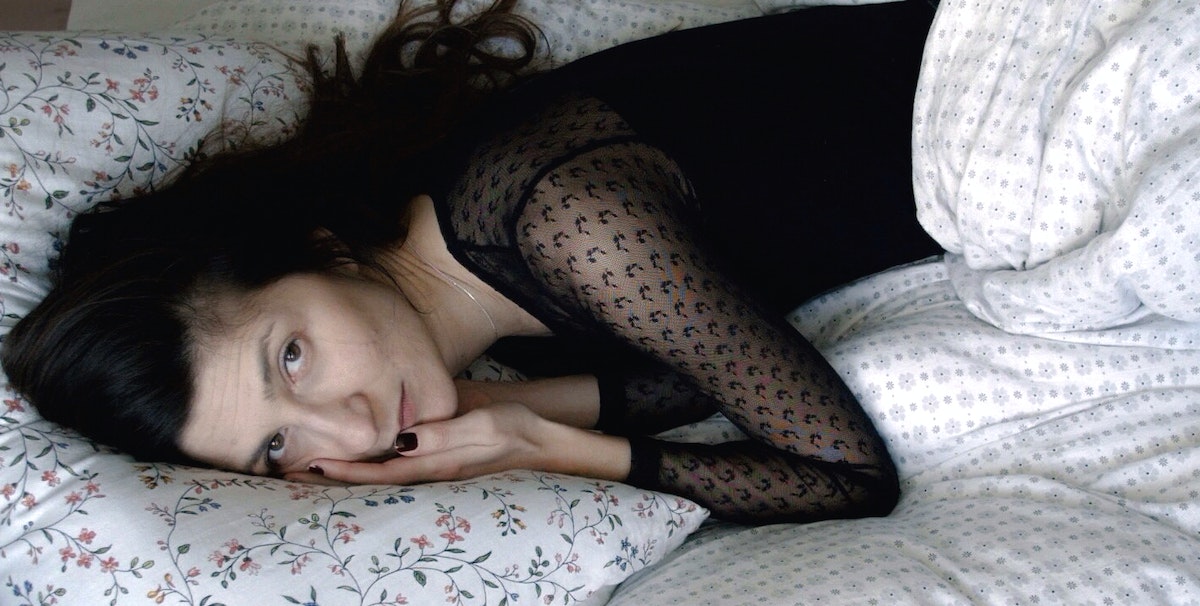 My Desert Island (Øde Ø) has been selected for Szczecin European Film Festival in Poland.

In a rare mix between documentary, cinema and poetry, My Desert Island tells the story of a woman having to flee her family and cultural identity in order to build her own.