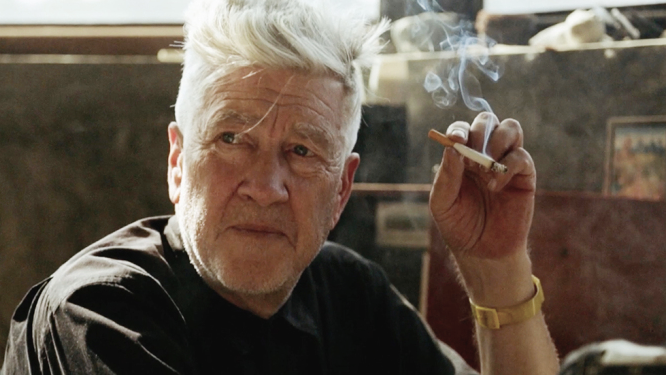 Happy and delighted to see David Lynch: The Art Life making its way out in the world. The film offers an intimate portrait and a compelling take on one of the world's greatest film pioneers. The film is excellently crafted by director Jon Nguyen and editor Olivia Neergaard among others.

I'm happy and grateful to have followed this baby in its making and gotten the opportunity to advise the cut in its final stages.

The film premiered at Venice Film Festival in September and will most likely be screening at a theatre near you soon.